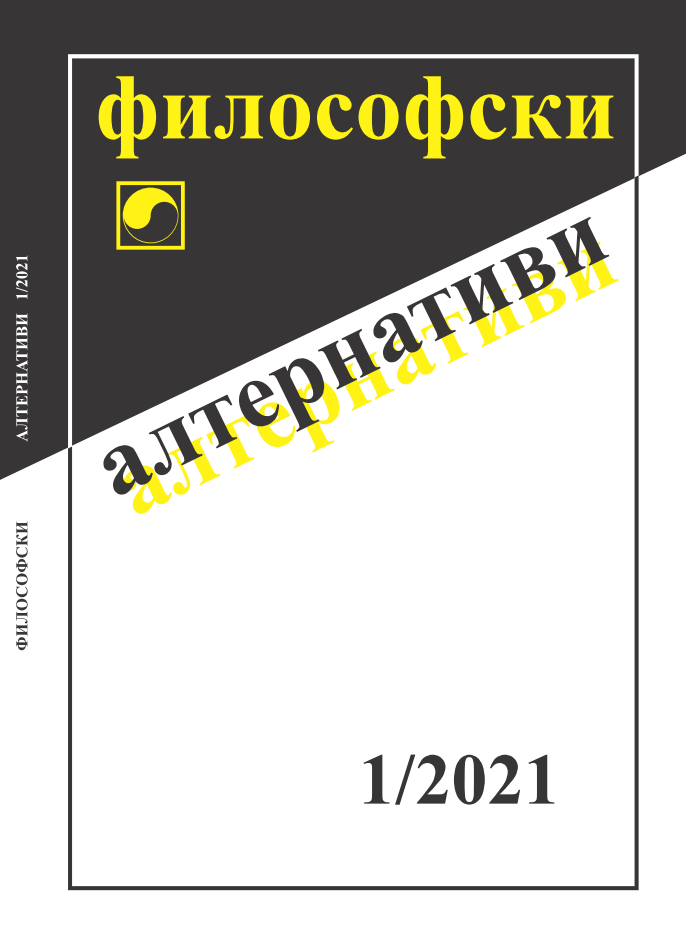 Summary/Abstract: This article examines Herbert Spencer’s organic-evolutionary sociological theory, built on an analogy between dependencies in the development of society and the development of biological organisms that emphasized the interpretation of the idea of progress. The article analyzes a number of basic points in Spencer’s doctrine, such as the relationship between social and industrial progress, the role of property and socio-economic well-being, the evolutionary forms of statehood, legislation and lawmaking, the interpretation of positive and negative freedom. Also considered is Spencer's concept of social evolution, according to which societies are not created, but develop; they cannot be created artificially and intentionally, as they grow naturally, similar to a natural system