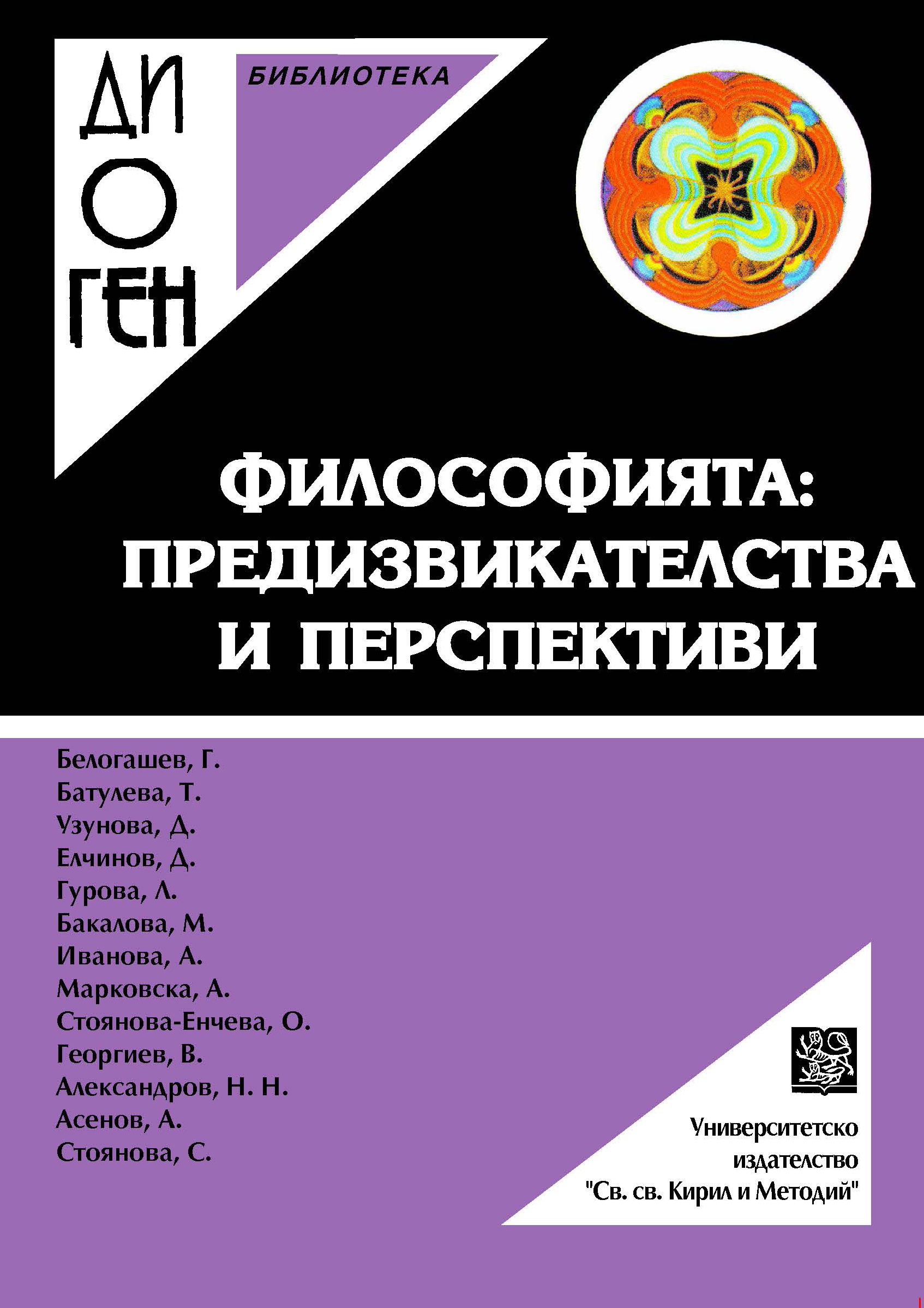 Summary/Abstract: This article is devoted to German neoliberalism, which differs from the other national schools of the doctrine in question on the large scientific-theoretical array and the scientific-political science inherent in German social philosophers, which deals with the legal, economic and legal-political issues of democracy, market economy and the role of the state in a free society. One important feature of German neoliberalism, which emerges in the German universities, is emphasized, and besides being the most complex of all the national schools of neoliberalism and with the greatest number of theorists, it has for a long time maintained its objectivity and position on common sense, protecting the interests of all citizens, regardless of their property and social status. It also emphasizes that emblematic feature of German neoliberalism, according to which this national school does not deny the role of the state in social and economic life, but affirms it.