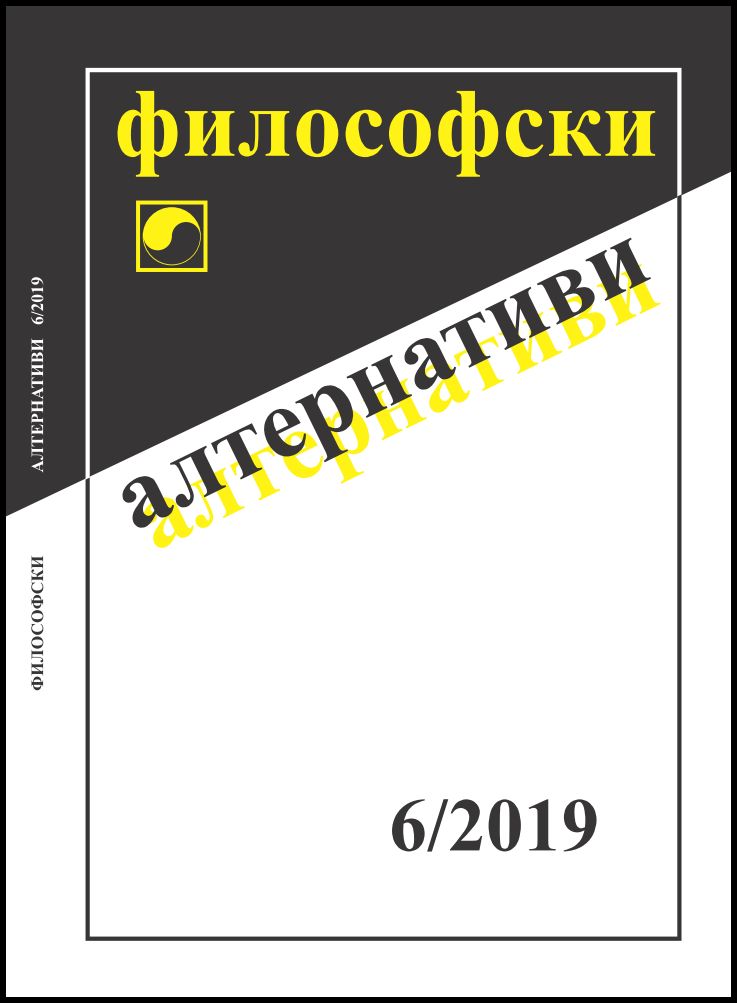 Summary/Abstract: The article examines the basic principles of John Rawls’ theory, which not only explores the problems of justice, freedom, and equality, but also attempts to revise liberal teachings in following the work of such prominent representatives of socio-philosophical thought as Thomas Hobbes, John Locke and Jean-Jacques Rousseau. The article presents John Rawls’ views on a number of key concepts of liberal theory, such as “natural state”, “civil society”, “negative and positive liberty”, “political society”. It is underlined that Rawls examines justice not only as a theoretical concept but also in the context of the activities of major public institutions. The concept of practical reason, which is fundamental to the acceptance of the principles of justice as a basis of public interaction, is analyzed.