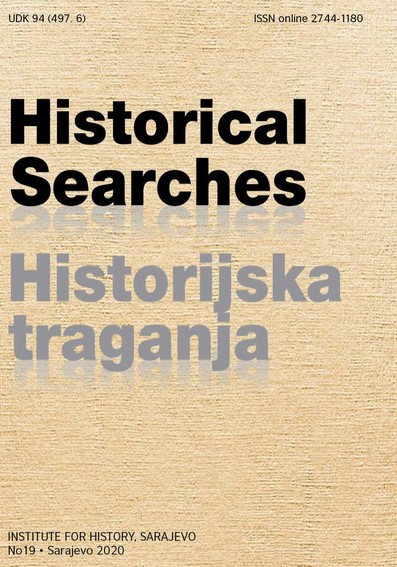 Summary/Abstract: In the context of discussions on hints of the possibility of withdrawing UNPROFOR from Bosnia and Herzegovina, there were several suggestions regarding the future operation of these forces. One of the proposals was the strengthening of UNPROFOR, and after the crisis with the United Nations hostages at the end of May of 1995, the process of the concrete realization of this idea was accelerated even more. It was quite clear that the UNPROFOR mission in Bosnia and Herzegovina itself had lost credibility and that radical reforms were needed in the organization to make it more effective. However, immediately after the decision to form the Rapid Reaction Force (RRF), their purpose was undefined, that is, there were certain essential differences between the British and French visions of the RRF. The paper will discuss the mentioned differences, the purpose of the troops, their financing, numerical and national composition, and other issues that were the subject of discussions at the meetings in Paris and New York in early June of 1995. Particularly great pressure on the issue of financing the troops was on the American administration, and this complex issue, as well as the role of the American Congress in not approving funds for the RRF, which will also be discussed in the paper. The adoption of the Security Council resolution of June 16 1995 approved the deployment of 12,500 troops who were part of the Force, but the question of whether the resolution resolved a number of ambiguities, as well as whether the purpose of the Force was defined in the period preceding the genocide in Srebrenica, will also be the subject of analysis in this paper. The documentation of the United Nations, UNMO, UNPROFOR, and the Clinton administration will help us to understand and answer these complex questions, which represented only one segment of very turbulent and dynamic events in Bosnia and Herzegovina in the period when these Forces were formed.