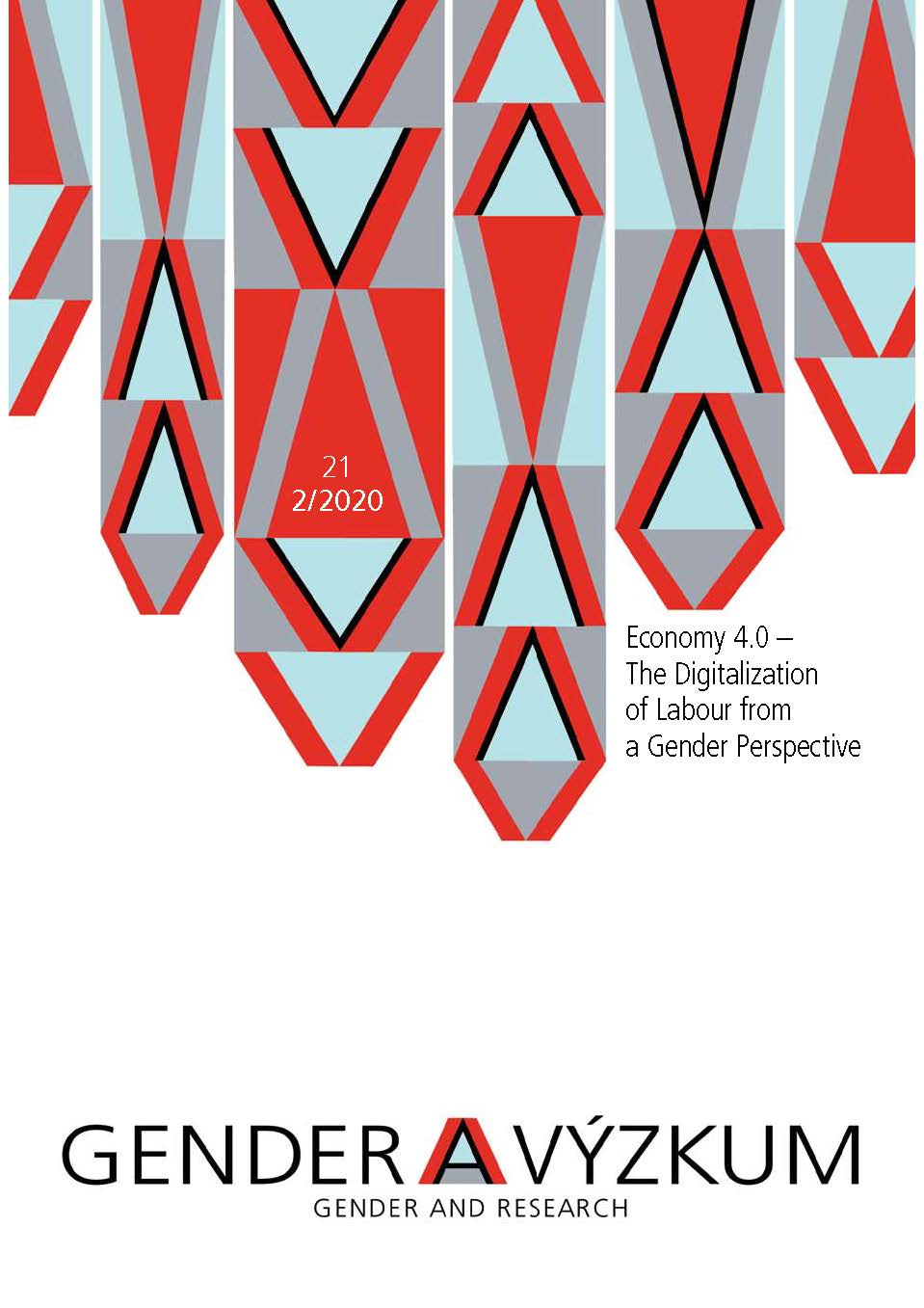 Summary/Abstract: Innovative leaps in digital technology alongside changing gender roles in society may open a window of opportunity to renegotiate gendered work patterns. The main question addressed in this article is the extent to which digitalisation holds the potential to reorganise gendered work relations, and if so why. First, we elaborate on the interrelation between work and gender in capitalist societies. Our main argument is that digitalisation is shifting the boundaries between paid and unpaid labour with far-reaching repercussions for women and men. Second, we will identify core digitalisation processes capable of overcoming or changing gendered work patterns. These include automation, the platform economy, and the interactive processes by which a value is assigned to work. We discuss these three processes and their implications for gender inequalities by means of examples based on current literature.