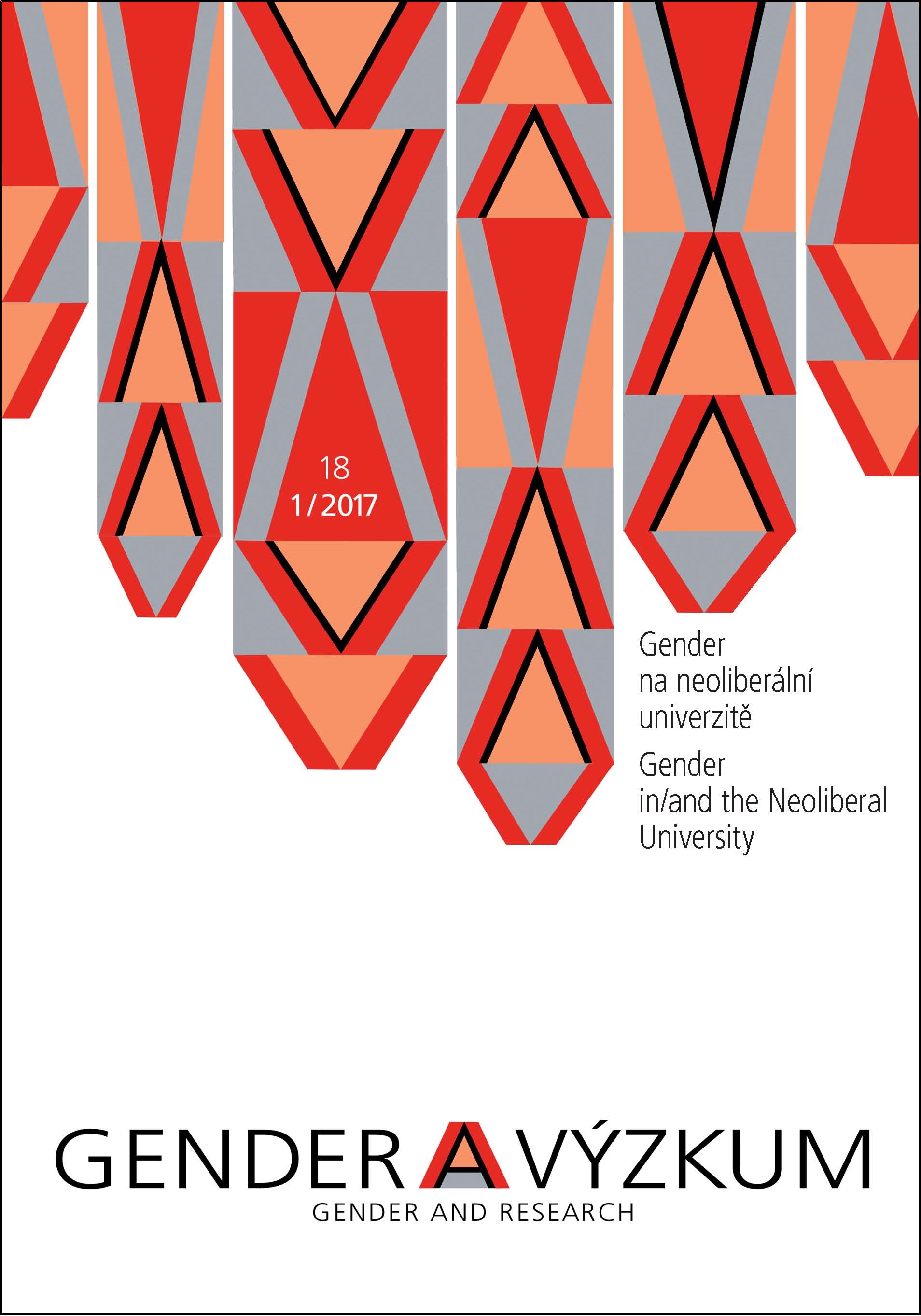 Summary/Abstract: The historical nexus of academia and gender has been characterised by exclusivity. The classical idea of innovative science was shaped by male scientists and reflected their ways of living and was mainly reproduced via gatekeeping and homosocial co-optation processes. Recently, academia has begun a transition towards a new model of academic organisation and governance represented by the vision of the ‘neoliberal university’. In this transition the historical nexus between academic ‘excellence’ and masculine culture is being called into question by new economic mechanisms and instruments of academic governance that are declared to be ‘gender neutral’ and ‘transparent’. In fact, some studies show that management by performance disadvantages female academics by favouring male patronage, but with the instruments of the new governance gender equality can also be introduced as a core principle of excellence criteria, as happened in the case of the German excellence initiative. On the basis of two case studies of German universities, our contribution shows how the nexus between ‘excellence’ competition and masculine culture is eroding, partly due to new ‘quasi’-market mechanisms being combined with gender equality policies. Our findings shed light on new gendered work patterns and inequalities of contemporary academia. Academia is opening up to ‘excellent’ high-performance women, while other women are still disadvantaged.