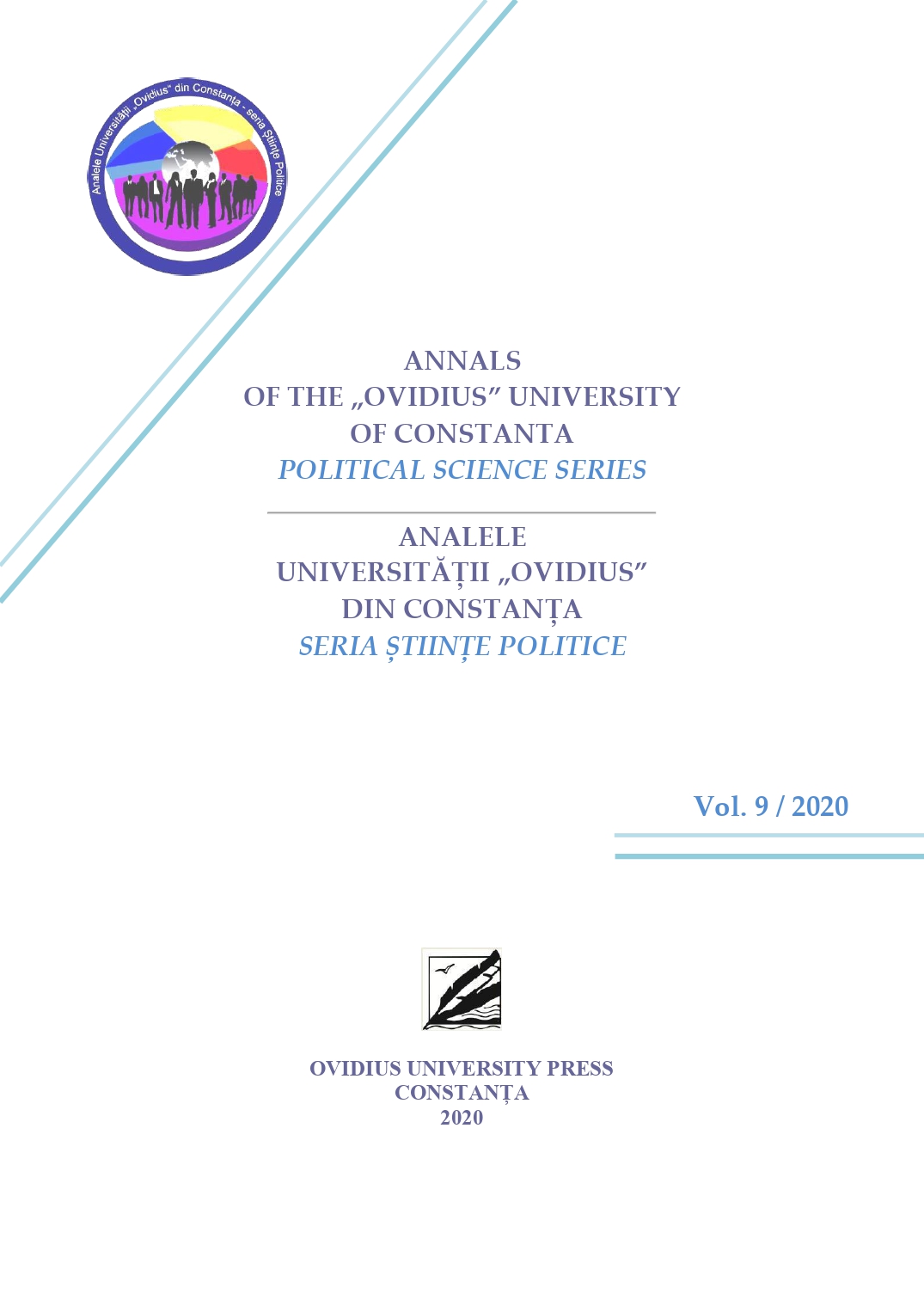 Summary/Abstract: Prior to the 1962 Cuban Missile Crisis, a GRU officer named Oleg Penkovsky attempted to contact the West multiple times. He did it to such an extent that initially he was regarded as a provocateur. After his recruitment, Penkovsky was handled by a joint team of CIA-MI6 team and provided information that compromised the Soviet intelligence operations in Western countries. He also helped identify the operational readiness of nuclear missiles deployed by the Soviets in Cuba. Officially, his role was in equal parts exaggerated and downplayed by the UK and the Soviet Union. The former sought to protect the sensitive information that was obtained, the latter attempted to limit the damage he caused. Conflicting accounts identified him as either a Soviets plant or as someone who saved the West and the world. This article presents the reasons that determined him to choose the West over his own country; it discusses some of the accusations he was subjected to, particularly those that claimed he was working for the Soviets the whole time he spied for the West. Finally, it attempts to explain the importance of the information provided prior to the Cuban crisis. All these arguments support the assessment that Penkovsky was a genuine spy who offered his services to the West.