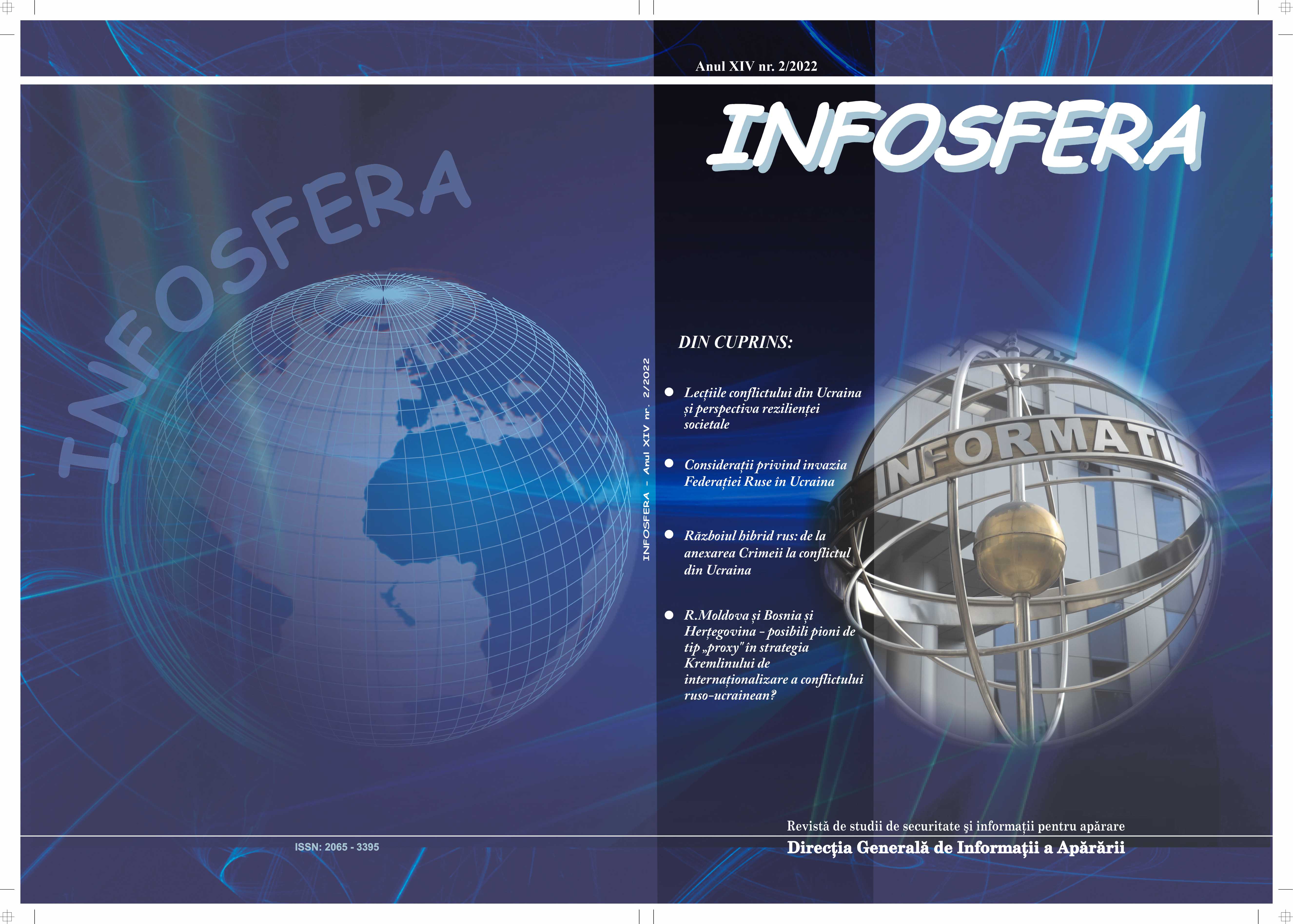 Summary/Abstract: State-sponsored surveillance has always been a subject of interest for the public, generating myths and heroes, portrayed with out of the ordinary skills, and in most cases, all of these were false or based on real facts, but grossly exaggerated. This article argues that except some of the activities of the State Security Department, which were against the Romanian population and had negative effects on the state development, other missions were legitimate and included proficient surveillance of individuals, especially foreigners, and their activities, which could have negatively affected national security. Based on researched documents, State Security Department exhibited critical and structured thinking in their missions and they were flexible to adapt to the requirements and the needs of the operational environment. The article argues the idea that State Security Department conducted surveillance operations professionally, with a limited impact from declamatory political influence, present in every institution in Romania before 1989.