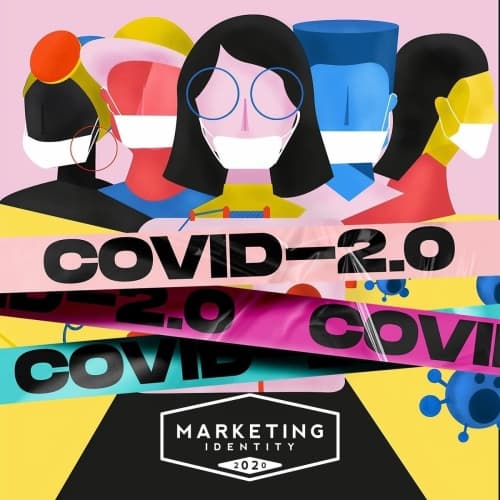 Summary/Abstract: Due to the technological development of recent decades, the possibilities of digital content distribution via Internet networks (OTT, VOD, SVOD, TVOD, AVOD, PVOD) have accelerated. These new distribution protocols began to gradually transform the film distribution environment on a global scale. However, gradual process changes were accelerated by the outbreak of the COVID 19 global pandemic in 2020, significantly affecting the functioning of existing and emerging models, having a crucial impact on production volume, changing audience behavior and subsequently also producers’ thinking, as well as the overall prospects of the cinema industry and entertainment in the global context for the near future. The still unfinished year of the pandemic with the ongoing second wave shows not only growing billions in losses, but especially the unpredictability of further developments in film distribution, the question of the future of cinemas and audience behaviour as well as the future of global or local film producers. The study deals with the development of the distribution of digital content, primarily world film production. It briefly summarizes the basic differences from traditional (analog) distribution and its gradual transformation from the point of view of various participants in the distribution chain.