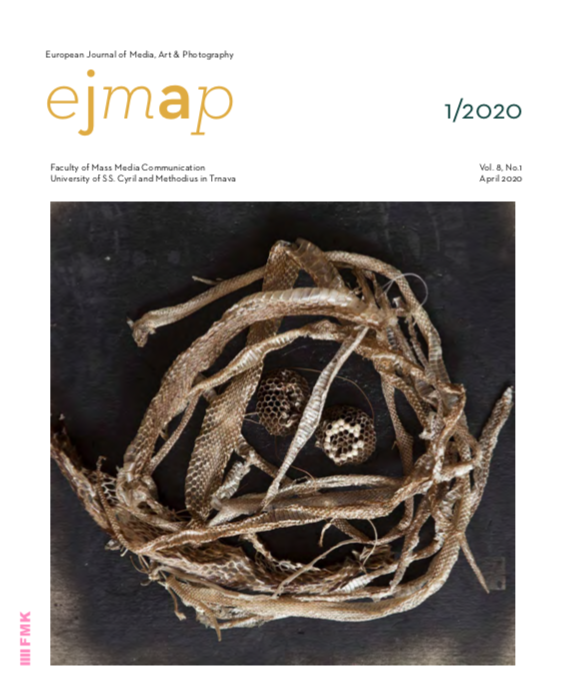 Summary/Abstract: The study deals with the issue of human corporeality in a retrospective outline of the European cultural tradition and in terms of significant features of post-modern culture, post-modernism and pop culture. The authors form the premise that Homo corporalis has represented the muse of artistic imagination and the centrepiece of everything from ancient culture to the present. At the same time, they argue that Homo corporalis was at the centre of culture throughout individual periods of cultural history, and this position has changed in contemporary social, economic and cultural conditions. While remaining the centrepiece, it has now become the subject and object of commercialised culture. Based on a logical and hermeneutic analysis of relevant source materials and based on empiricism, the traits of the individual cultural epochs are defined and conceptualised within the context of broader cultural associations and artistic visual culture. The assertion is that late capitalism, the post-modern, post-modernism, and pop culture have brought about different kinds of extremes, experiments, peculiarities, provocations, attractions, etc., including paradoxicality. Creators abandoned more noble aesthetics in favour of provocation and experimentation and pop art permeated into all cultural levels, including pop culture and the media. Homo corporalis has been transformed into an individual fixated on his own image and focused on his own goals and pleasures. He is in the position of being the object of commercial interests and their products. His personal goals, attitudes and value scale are formed against the backdrop of the ethos of egoism, individualism, hedonism and narcissism.