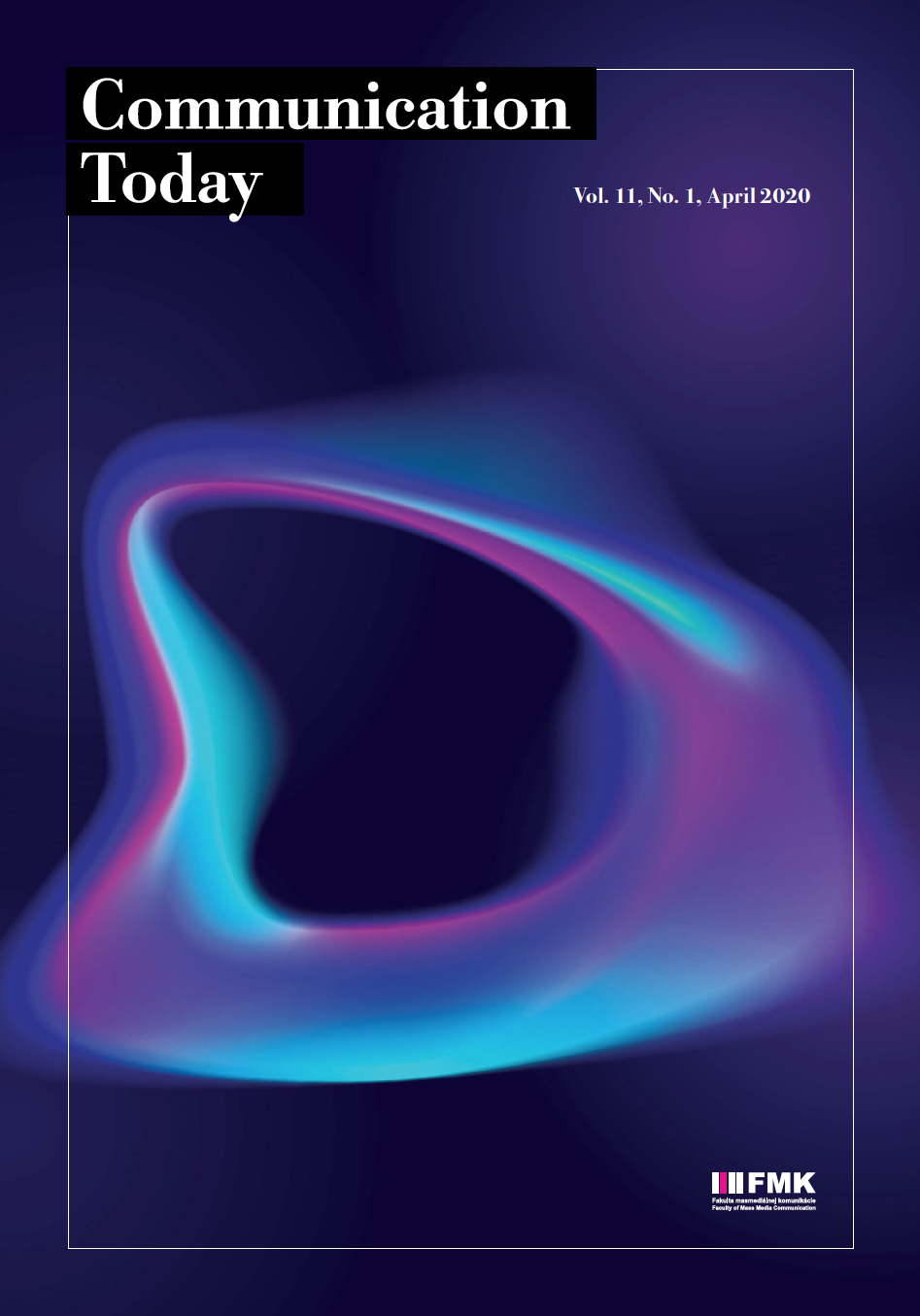 Summary/Abstract: Within this study, the authors resolve the issue of the hybridisation of journalistic production in electronic media and specifically in television. Hybridisation has fully expanded into print and online media as well. The authors determine whether this phenomenon is present in television news and to what extent. They see hybridisation as a consequence of multiple factors, including social and political conditions, commercialisation, the market environment, technological developments, topic recycling, and changes in lifestyle and rhythm. All have had an impact on newsroom strategies, working behaviour, methods of journalistic production and changes in perception stereotypes. The decision was made to investigate the phenomenon of hybridisation of news production by monitoring the occurrence of specific elements of analytical and fictional current affairs in news formats, specifically the main news programmes on selected Slovak television stations. The occurrence of these elements is evaluated in the context of genre, topicality and territoriality. The findings are synthesised in connection with presentation in both the public and commercial media space.