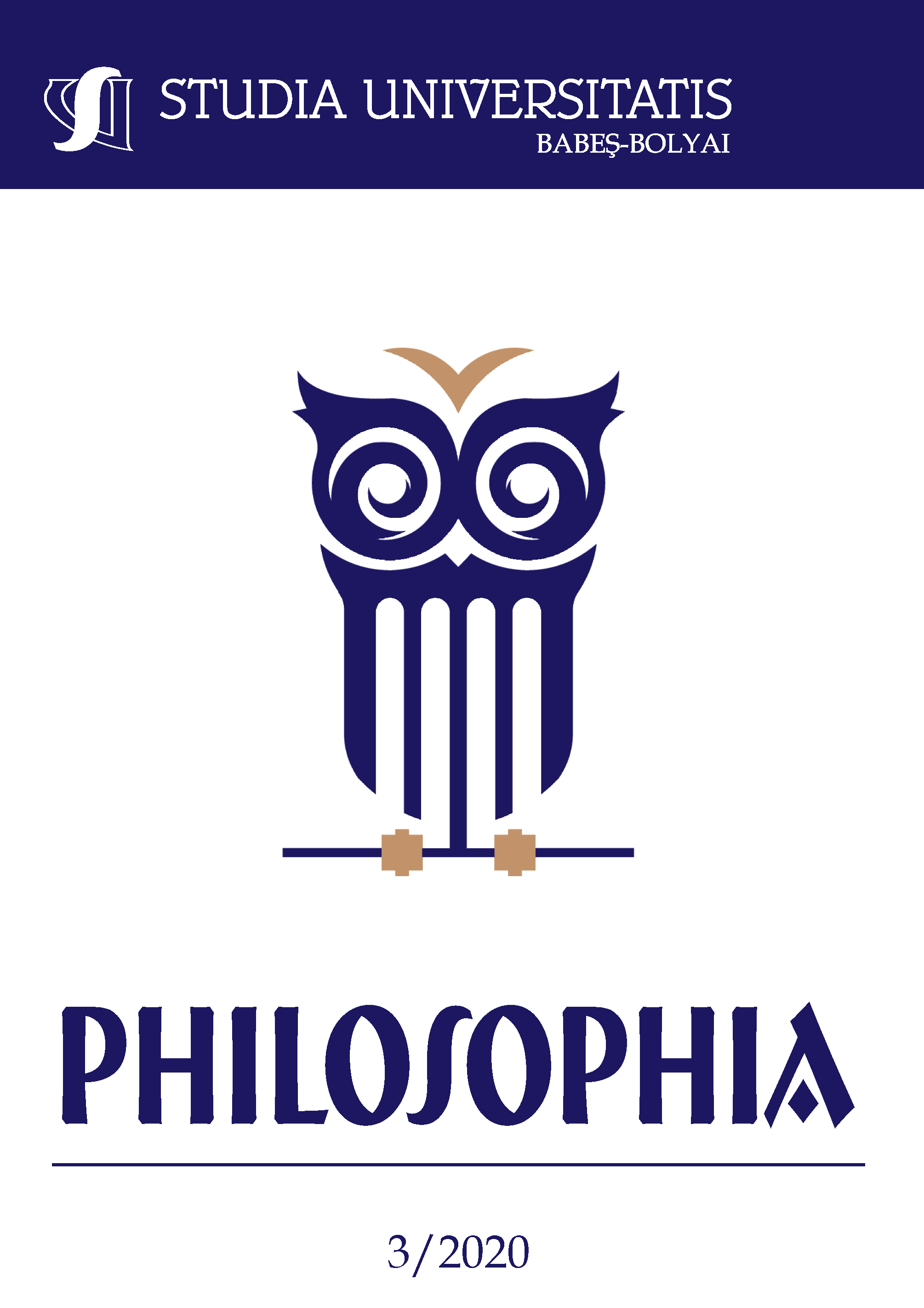 Summary/Abstract: In my paper, I try to summarize Hannah Arendt’s reflections on the method of political thinking, following them through their genesis. My fundamental assumption is that although she had been preoccupied with the issue before (at least from 1957), she became more seriously interested in it after the controversy following the publication of the Eichmann volume. It is generally known that Arendt believed to have found the pattern for the method of political thinking in Kant’s third critique, the one about judgment; more precisely in the Kantian description of the reflective judgment. This served as a pattern for Arendt for what she sometimes called representative thinking or opinion. If, on the other hand, we examine Arendt’s referring thoughts in their genesis we also come to realize why that was the case. In my opinion, Arendt looked in Kant’s work for a form of political thinking that remained impartial, in other words, it was not committed to one political cause or another, yet did not break its relations to politics, remaining entirely political.