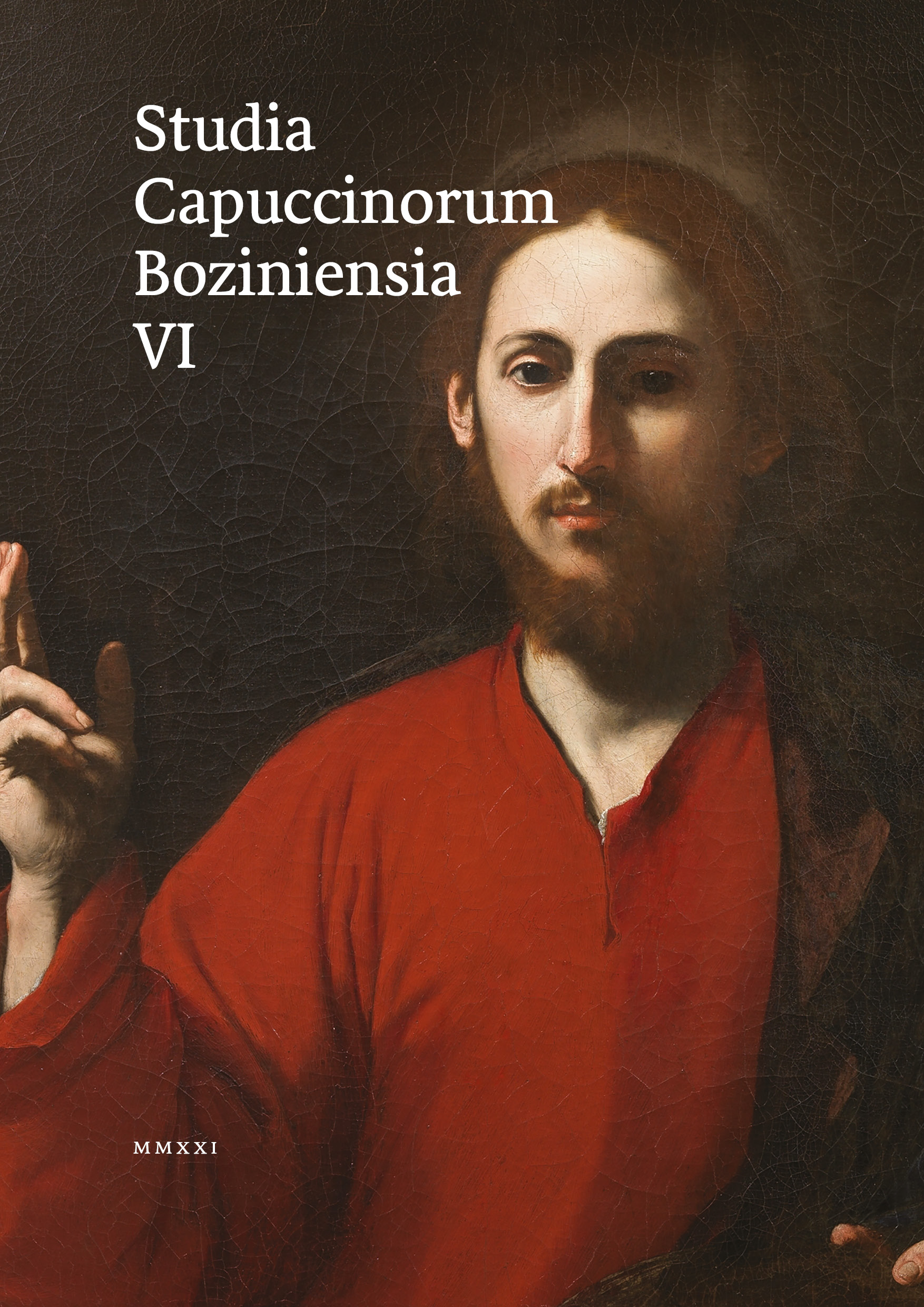 Dominikáni a Biblia v 13. storočí
Dominicans and the Bible in the 13th century

Summary/Abstract: Even at the beginning of the existence of the Order of Preachers, the Bible occupied the key post in their formation, preaching, and educating process. The exegetical theories of that time regulated the ability of the Dominicans to absorb the cognition. At the same time the Dominicans were the co-authors of the tools in the field of biblical texts interpretation. In the Order of Preachers, they worked with the Bible in two different ways. One was being enacted in the process known as legere cursorie, which were biblical courses, lectures based on selected biblical books (especially the Psalms and the Prophetic books), where the historical sense of the biblical texts was featured at first, helping to understand better the narrative structure of the text. The second mode was represented by the approach legere biblice (studium Biblie legendo biblice, sometimes also textualiter) that was continuing reading of the Bible, with the purpose to be acquainted with the biblical content and its contexts. For the improvement in Hebrew, biblists hired rabbis. In the second half of the 13th century, even the specialized Dominican language school focused on Hebrew (studium hebraicum) existed in Barcelona. Eigenmode of exegetical tools, in which the Dominicans excelled in the 13th century, consisted of postillae, correctoria, concordantiae, and distinctiones. Postillae were supposed to be a complement to glossa ordinaria, or their improvement. They were represented by a convincing mosaic of glosses, original biblical texts, and the works of Langton, Comestor, or Cantor, supported by the so-called authorities (autoritates). Correctoria consisted of the list of the interpolations and alternative texts for the specific biblical passages, apparently exactly from the version of the so-called Paris Bible. They intended to achieve a genuine biblical text and focus again on the translation of St. Hieronymus in the context known as canon latinorum. The concordance was to provide in one guide preferably all the then meanings of biblical concepts and phrases – so-called lemma, whereby its three versions were created in the Order of Preachers’ milieu in the 13th century (or at the turn of the 13th and 14th centuries). From the standpoint of professional work with the Bible, concordances represented the most essential innovation in the 13th century. Distinctiones mapped the occurrence of the concepts ordered by the specific key, so they made the work easier for somebody who wanted to write a biblical commentary. Therefore, a commentator had to make a list of all the possible references to a specific biblical item. It means distinctio intended to refer to a semantic act of distinguishing words that can have at the same time a few different meanings within a biblical context.At the turn of the 12th and 13th centuries, theology and exegesis created inseparable unity which essentially helped to form the tools of exegesis. Lecturers at all the levels of autonomous monastic schools based their lectures related to the Scriptures on the mentioned types of the tools of exegesis, which had been created by their co-friars in the 13th century. Those served firstly as the co-temporary “textbooks” for students’ and magisters’ consumption. In fact, all the mentioned exegetic tools, besides the contemporary modern biblical interpretation, found their use also in the case of sermones and other activities connected with contemporary preaching activities within the wider ars predicandi.