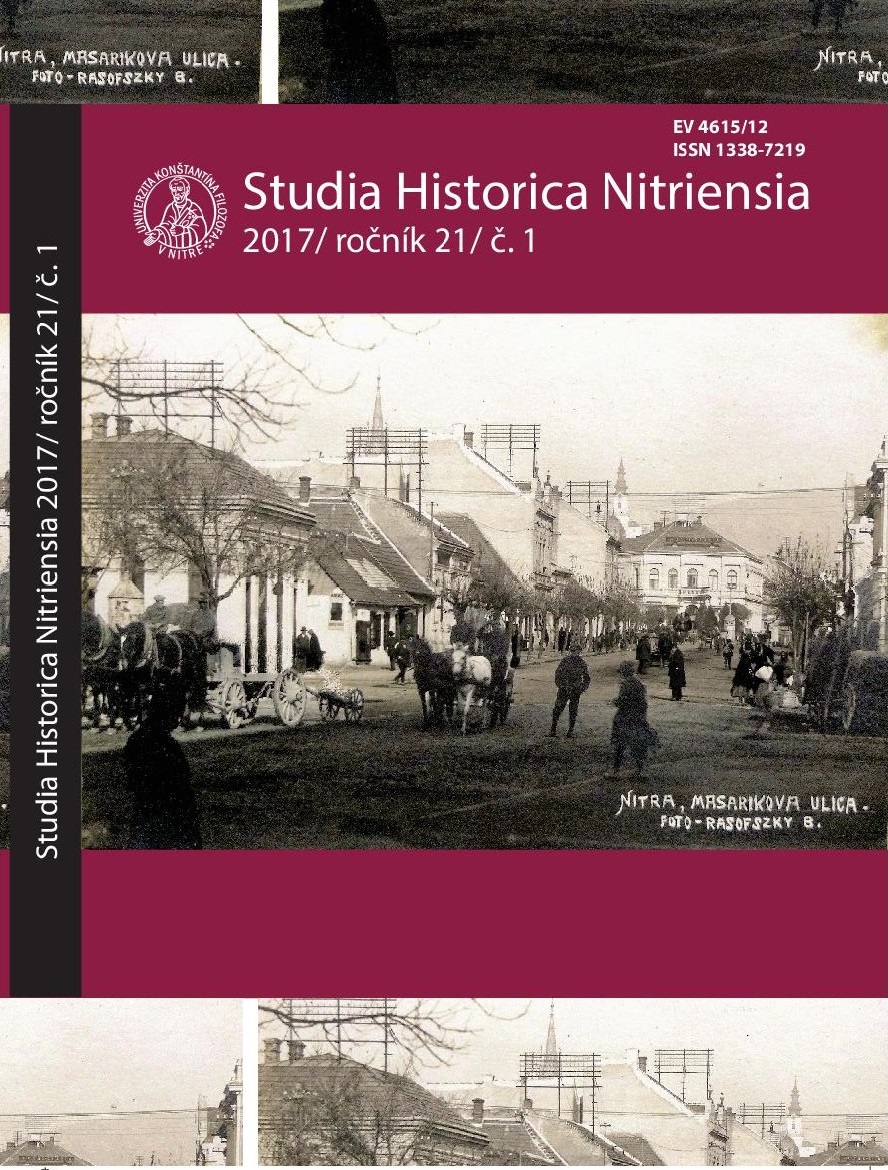 Summary/Abstract: The territory of the Holy Roman Empire (Sacrum Imperium Romanum) had been relatively buzzing with hustling educational activity since the Carolingian era. However, a certain deficit of a qualitative alternative to the university centres, well-known during the High Middle Ages from the other parts of that time Europe, had been present till the foundation of the university in Prague in 1348. Within the German speaking territory of Sacrum Imperium Romanum the mendicants monastic schools (general and particular studies) sui generis had been featured as the immediate predecessor of the local universities, at least in particular cases within the theological field. Before the foundation of the Charles University in Prague, 28 establishments, conceived as studia, are supposed to have existed in the Central Europe area. Mostly Dominicans in their general study in Cologne, formally founded in 1248, meant to be probably the most international and the best educated entity in the German territory, in the most numerous urban commune of that region. The Dominican school of that place earned the international respect mostly thanks to the work of Albertus Magnus and Thomas Aquinas, although the gap between the foundation of the general study and the constitution of the university (University privileges for the city of Cologne were delivered by Urban VI on 21st May 1388 in Perugia) accounted for long 140 years. Even the activities of the latter university took place in the local Dominican and Franciscan convent premises. In the area of the Teutonic Dominican province, there supposed to be two or three schools educating their scholars in the lower – logical – degree of philosophical foundations on the particular, so called provincial schools level. About the year 1284 Teutonia was said to keep already seven of the artistic schools in Regensburg, Basel, Worms, Würzburg, Leipzig, Neuruppin and Halberstadt at its disposal. Later in the 14th century there were fare more of different types of Dominican particular studies (comp. the table n.). The effective structure of the Dominican studying centres was highly developed and rationally organized, due to that fact, it became a fundamental part of the posterior educational background, in which the university was definitely established within the beyond the Alps territory Sacrum Imperium Romanum in the second half of 14th century.