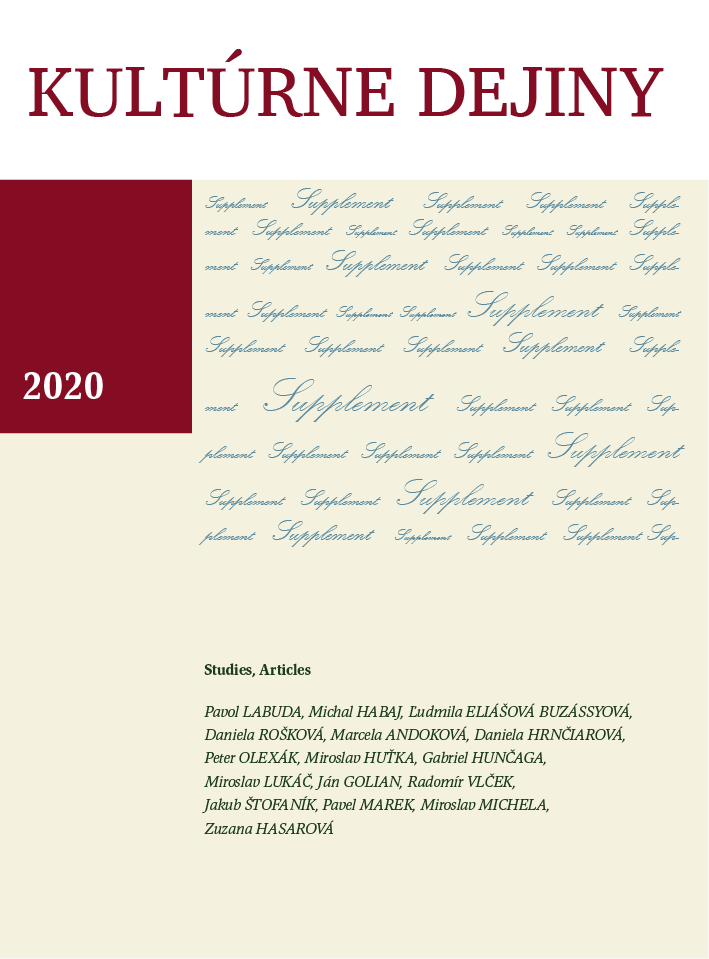 Summary/Abstract: The Dominican family tree as a genealogical construct originated in the 1460 in the Roman convent of Santa Maria Sopra Minerva, in an environment that was ranked among the forerunners of the observant proreform efforts of the Order. In these family trees, Saint Dominic acts as the forefather, a parallel to the biblical metaphor known as the root of Jesse. At the same time, his underlying figure is the reference point of the religious genealogical tree (arbor S. Dominici), with its branch¬es, other members of the Order, gradually growing out of the trunk. Thus, an iconographic model was created, serving as an important collective attribute of autonomous corporate identity. In terms of content, the family tree consisted of martyrs, scholars, preachers and members of the hierarchy. By expanding the visualization to include female members of the Order of Preachers, the composition resulted in unio fratrum et sororum praedicatorum as an image of the celestial community formed by the religious family. In the last decades of the 15th century, the family tree became a very successful and popular symbolic representation of the whole institution led by Saint Dominic as the founder, while the visual presentation was derived from textual interpretation. The whole concept later incorporated the Virgin Mary among the profile characters – as the mother and guardian of the Order. At the same time, the individual characters portrayed charismas and significant historical features of the whole Order. In terms of promotion, this is a unique approach to the origins of the authentic Dominican spiritu¬ality, which transcends into the image. The family tree remained typologically faithful to the transgenerational image and was a visual depiction of the collective (in this case, referring to the whole) as well as of the individual (in the case of individual characters) identity of the Order of Preachers.