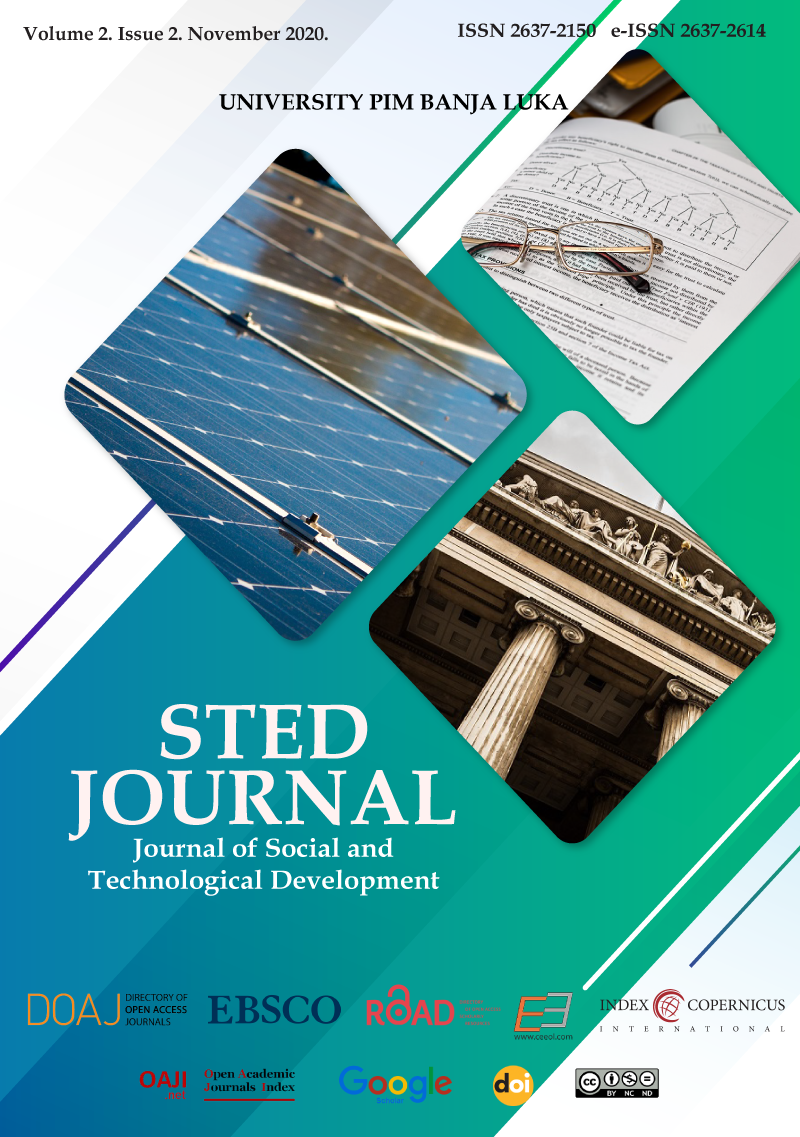 Summary/Abstract: The collapse of communism in the 1990s resulted in the escalation of nationalism in Europe. Nationalism has until the present day remained the only political idea which is judged on the basis of its abuses and occurrences such as, chauvinism or nazism. The injustice is that much greater, because nationalism, according to its original meaning, disapproves of those negative forms into which it can evolve. The war in the former Yugoslavia, the conflicts in the countries of the former Soviet Union, greater desire for independence, both within the European Union itself and its member states (Great Britain, Wales, Scotland, Catalonia, etc.) are the examples of what a political character of nationalism can be, and in which direction it can develop depending on the interests of the political authority which created and governed it.