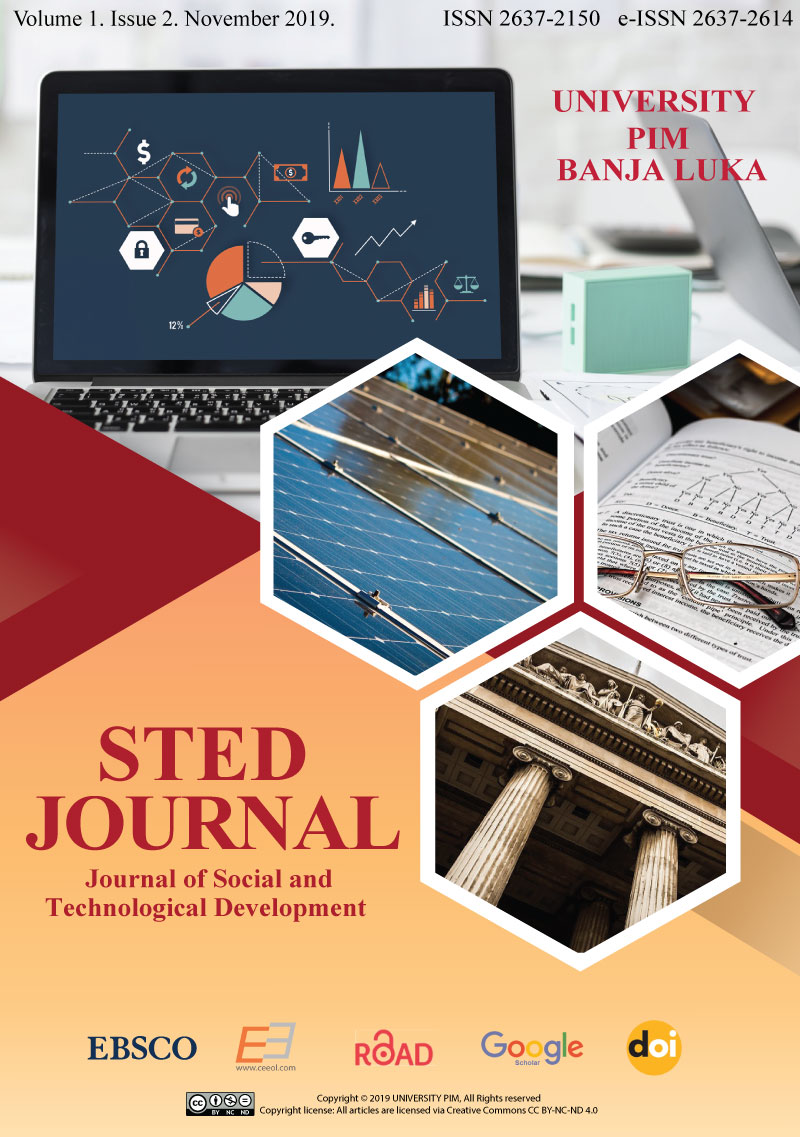 Summary/Abstract: Political and economic aspects of every country are interconnected and conditioned by each other. The distribution of national sovereignty in all its aspects depends on their balance, short-term goals and long-term visions. Joining the processes of European integration for a country such as Great Britain was a challenge in direct contrast with a strong sense of national identity. Economic development in the single market in the Old Continent attracted the United Kingdom to join the European Communities in 1973 and thus partially sacrifice its national identity for the benefit of economic growth. However, the feeling of uniqueness and orientation toward the Anglo-Saxon tradition in a political and cultural sense caused the constantly lingering Euroscepticism. Global recession and the need for strengthening mutual solidarity in the European market will intensify the reconsideration whether joining the Union was the right decision. Internal political relations, on their own part, contributed to strengthening the campaign against the membership. A referendum was held in 2016 and the British decided that they still wanted to go their own way. From the point of view of economic welfare, this does not seem to be a rational decision. It is evident that after more than four decades a balance between political and economic goals is regained, this time in favor of national identity, although at this moment, a bystander does not see the political justifiability of such decision. A part of British society appears not to see it as well, so the exit process is slow and unpredictable, and the signs of reconsidering the exit decision are also appearing. The only thing that we can claim, with certainty, at this moment (November, 2019) is that nothing is certain. According to the European Court of Justice, The UK can withdraw their decision about leaving the EU at any moment. Such decision should be the topic of deeper strategic analyses, and not short-term political goals. If we were to analyze the foreign policy relations of the Kingdom through history, we will conclude that such an important decision was not made only on the basis of domestic policy dissatisfaction, but that there are some strategic reasons behind it. It is important to know that if the withdrawal from the EU was really to happen, if it will be with or no deal. Economic facts argue for reaching a deal, because while sovereignty and national identity are important, the economic strength determines a political position on the international scene. However, from a purely economic point of view, the best solution is that there is no withdrawal from the UK at all. The ultimate political and economic effects for both sides will depend on the final recomposition of geopolitical and economic relations which are in progress.