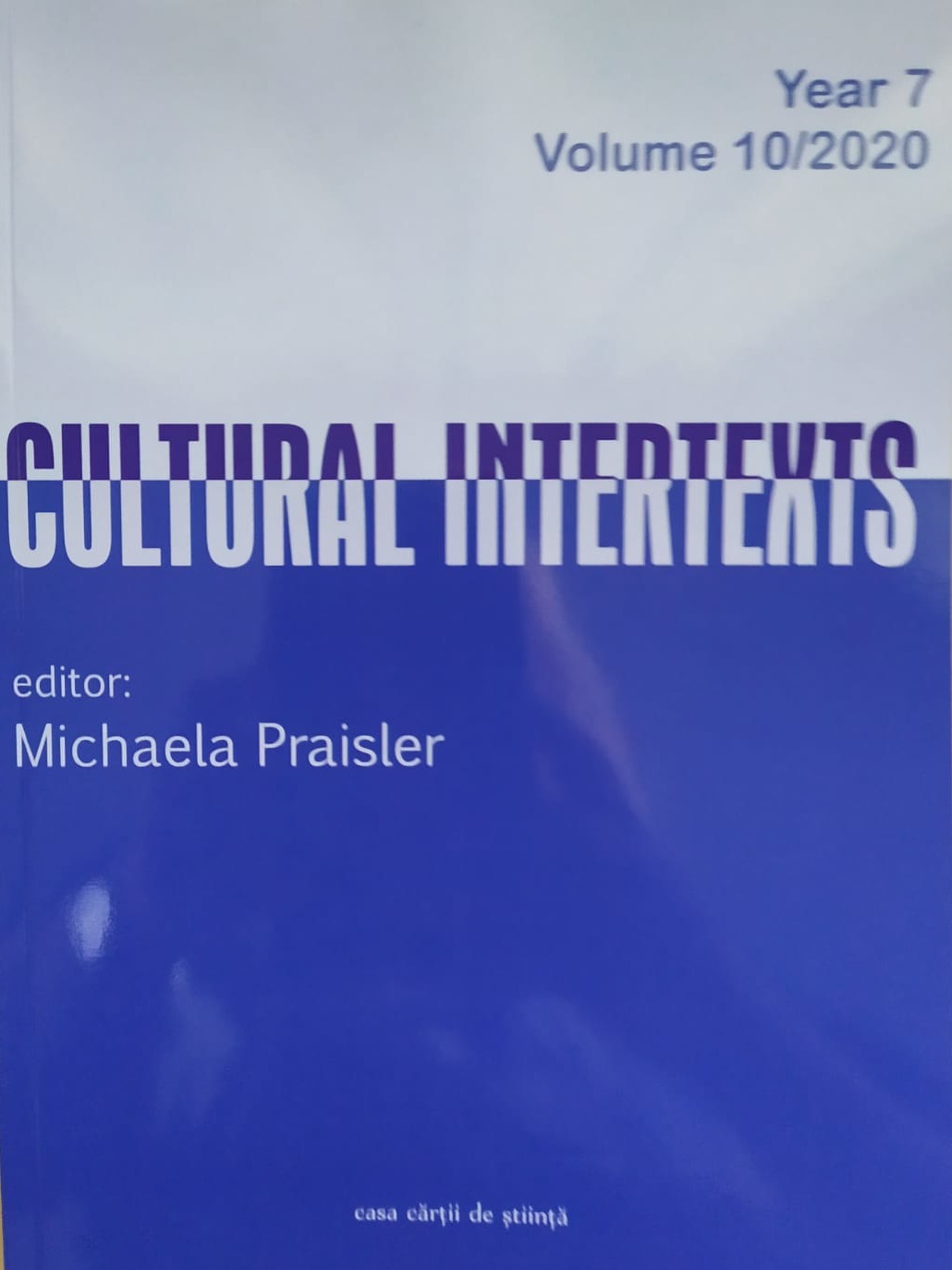 Summary/Abstract: In his seminal essay theorizing the concept of heterotopia, “Of Other Spaces”, Michel Foucault insists that his focus is on external spaces. However, given the ability of certain spaces, especially those associated with trauma and torment, to simultaneously be inhabited and inhabit the psyches of their denizens, it stands to reason that some heterotopic spaces are internal as well. One such example is Ursula K. Le Guin’s Dry Land, an inner hellscape which appears throughout her Earthsea series. The Dry Land serves to mirror, invert, and contest not only the world of Earthsea, but also the pervasiveness of Western literary and cultural influences on the genre of fantasy itself. Inspired by classical and Renaissance sources (Homer and Dante) and modernist ones (Rainer Maria Rilke and T. S. Eliot), the Dry Land, a jarring spatial and literary aberration in the context of Earthsea’s Taoist framework, serves to confront both the resistance to the finality of death and the supremacy of the Western literary canon. In doing so, it demonstrates Le Guin’s desire to distance herself from Western canonical influences, while nevertheless highlighting the fact that, given the cyclicity of literary rebellion, she is, in fact, walking in Dante’s and T. S. Eliot’s shoes.