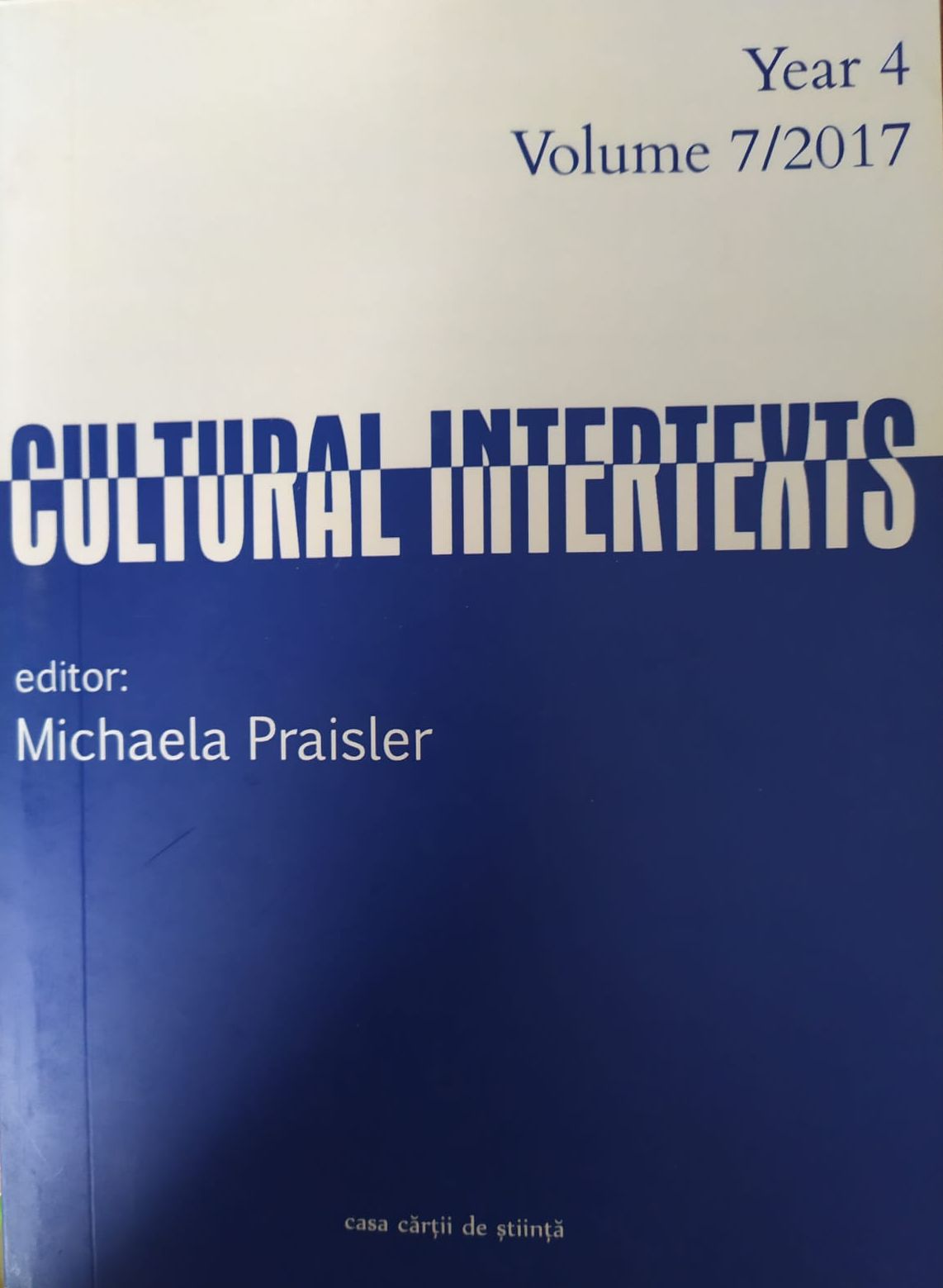 Summary/Abstract: Medieval, pre-print authorship differs significantly from modern authorship in that it is often anonymous, derivative, collaborative or conspiratorial. While the invention of the printing press completely revolutionized book production and led to an unprecedented diversification, availability, and affordability of printed material, it also profoundly changed authorship models and introduced new material and legal constraints. With publishers acting as gatekeepers, and with copyright laws limiting imitative and derivative authorship, informal authorship became difficult and derivative authorship dangerous from a legal point of view. However, the introduction of digital mediums eliminated some of these constraints, allowing medieval authorship models to re-emerge in a number of genres which were initially considered ‗fringe,‘ but which have been gradually joining the mainstream over the course of the last decade: fantasy fiction, videogames, and fan-fiction. This paper analyses two cases (the continuation of Robert Jordan‘s The Wheel of Time fantasy series by author Brian Sanderson, and the expansion of the World of Warcraft universe from the initial MMORPG to a complex network of canonical and non-canonical works, including fiction, visual art, animation, and cinema), and argues that medieval authorship practices are present in both. Our conclusion is that due to the popularity and profitability of fantasy franchises and to the flexibility of digital mediums, such authorship practices are gradually spreading upwards and inwards into mainstream publishing and are likely to become increasingly common in decades to come.