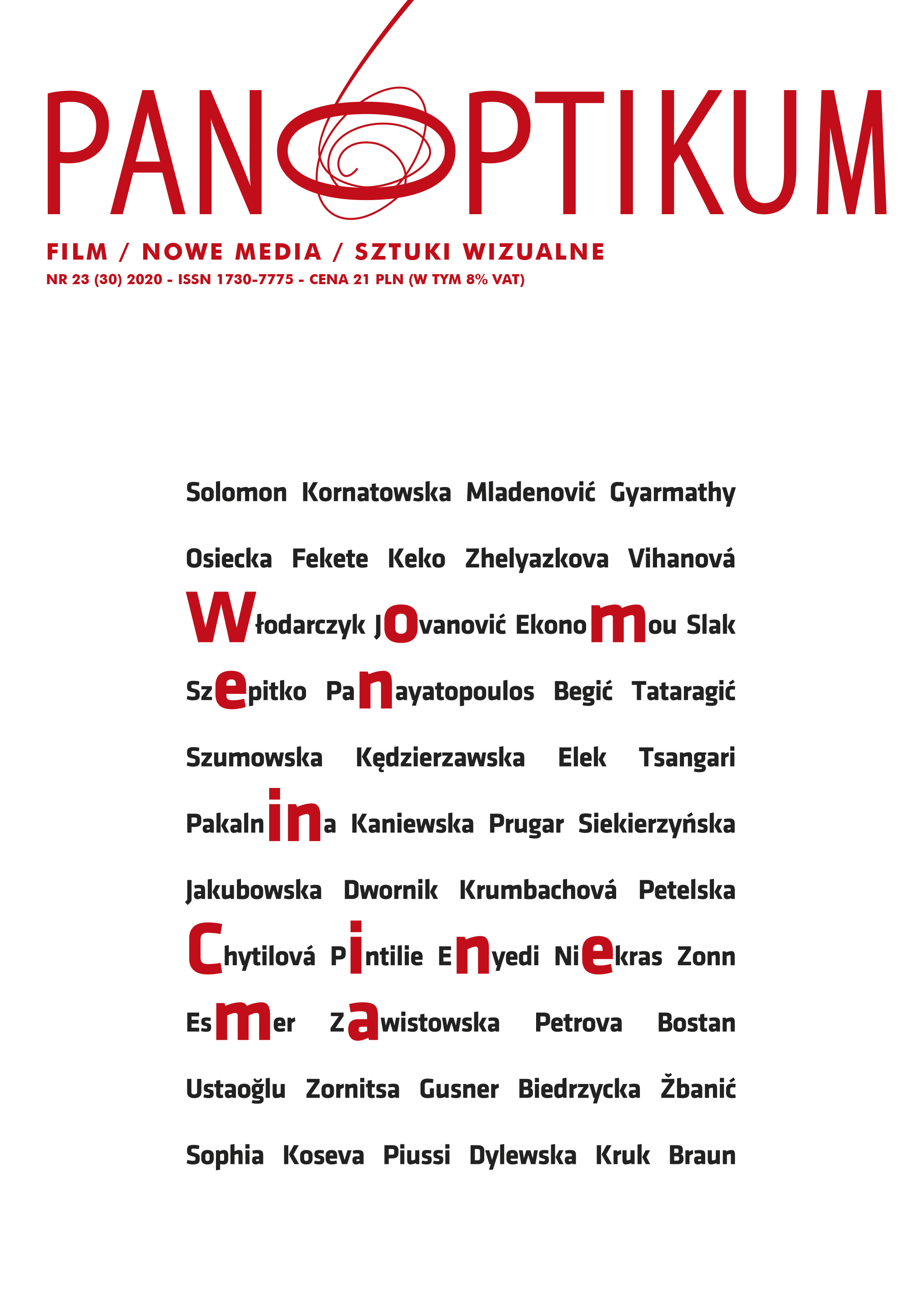 Summary/Abstract: The author calls for continuity and continuation of the study of women’s cinema. Attention is drawn to the blurring of memory and even erasing women from the history of national film industries. They are not recognised as authors, while the history of cinema has been subject to the concept of the auteur film-maker. The filmmakers are made through the commitment and work of film critics and then cinema historians. The expert does not hide the fact that those relationships are strengthened by bonds of friendship, without the fear of being accused of having a lack of objectivity, and are often associated with the support of the author on the international festival circuit. The author calls for ‘watching across borders’, i.e. a supranational approach to the study of women’s cinema. Crossing the borders of national cinemas, in which the authors have not been recognised, allows a broader perspective to see the critical mass of the authors of world cinema. Politically, for the feminist cause, it is better to talk about European women’s cinema. Iordanova selects from the history of Central and Eastern European cinema, the names of authors who did not receive due attention. Moreover, she proposes specific inclusive and corrective feminist practices: the inclusion of filmmakers in the didactics, repertoires of film collections and festival selections; a commitment to self-study by watching at least one woman’s film a week.