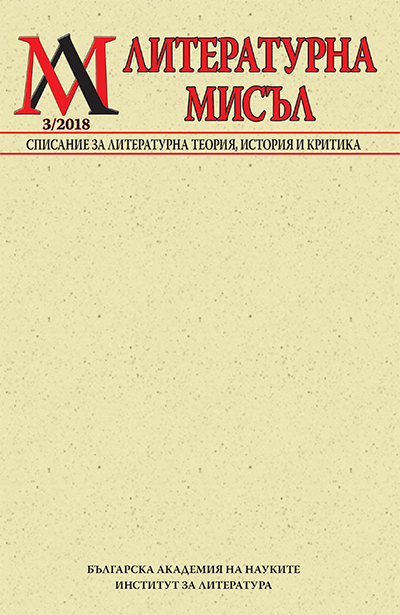 Summary/Abstract: As represented in Balkan cinema – and here we mainly look at cinematic texts created in the context of former Yugoslavia’s constituent republics -- the artist is suspect. The presence of the artist is awkwardly tolerated – because the artist is alien, cosmopolitan, and extraneous. He may react in unpredictable ways or have eccentric wishes. The artist may seek fame but no fame can come. The artist is insufficiently Balkan. He is better off being abroad. Even where films put the artist in the centre of attention, there is indolent insufficiency in representing the artist. In this playful exploration, we look at various cinematic texts that have provided commentary on the status of the artist in a Balkan context. The concept of ‘Balkan’ used here is not a geographical category but rather complies with the definition given in my book Cinema of Flames (2001) as well as, occasionally, is used in the sense implied by Marina Abramovic in her short Balkan Erotic Epic (2011).