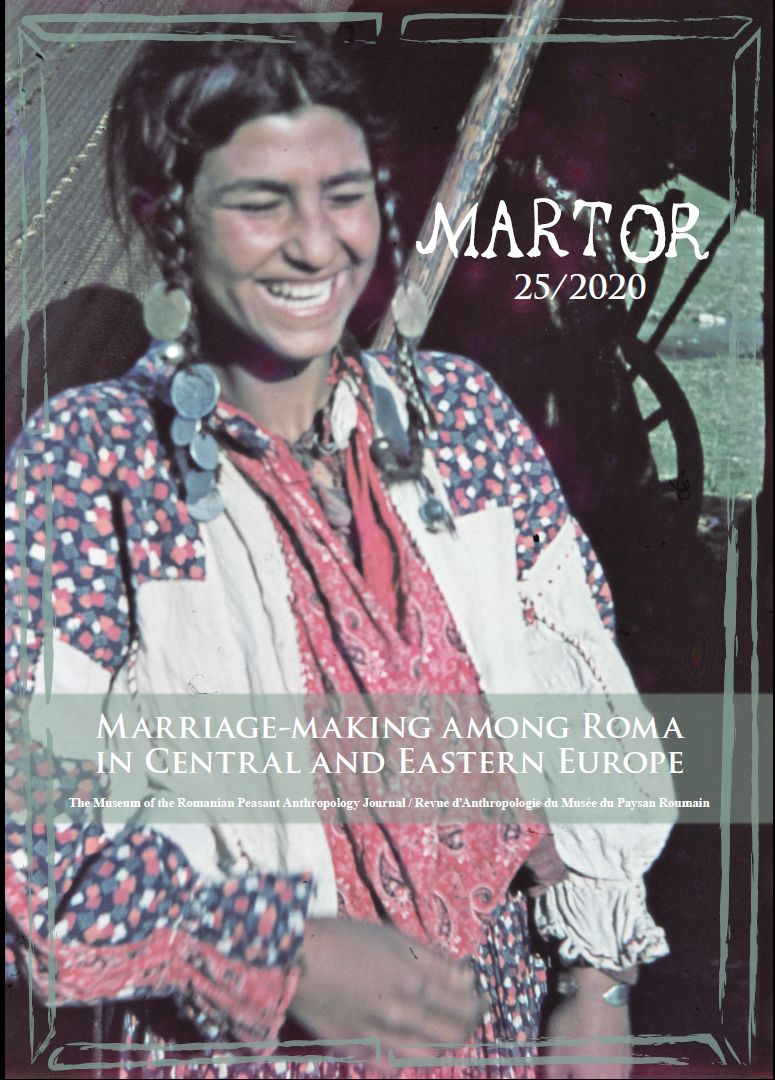 Summary/Abstract: Marriage has been studied by anthropologists usually in so-called “traditional” Roma communities. These communities are said to have “successfully” avoided assimilation and the process of proletarianization. According to classical anthropological studies, marriage plays an important role in maintaining the organization of these communities and their “cultural system” (Gay y Blasco 1999; Okely 1996; Sutherland 1976; Tesăr 2012; Williams 2000). Based on longterm ethnographical fieldwork from 2000 to 2013, my paper will discuss the meanings that marriage takes in a Hungarian Romungro community,1 which is highly affected by processes of assimilation and proletarianization. I will point out that although the concept and practice of marriage here are different from those of non-proletarianized communities—for example, the notion of “arranged marriage” does not exist among Romungros—marriage seems to be the most significant institution in the everyday life of the community. The institution of marriage can be interpreted through intersectionality, along with the kinship system and gender relationships, but it should not be separated from ethnic identity, everyday practices of ethnic distinctions, and class position either. Drawing on two case studies, I will show how the institution of marriage relates to the extended family, the Gypsy/Hungarian distinction, and the class positions within this community, and how the process of proletarianization affects the role and concepts of marriage.