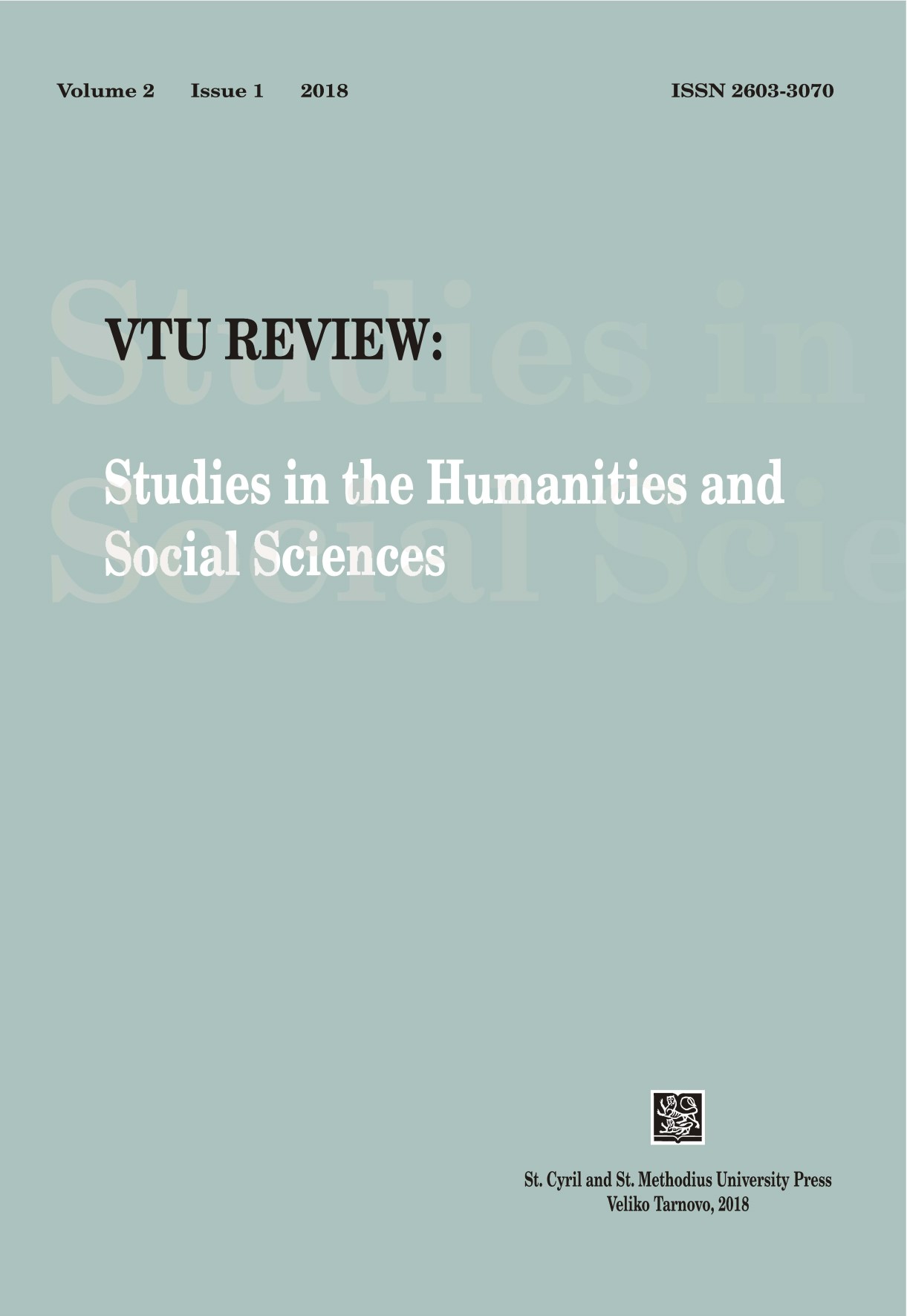 Summary/Abstract: The location and terrain of the Haimos Mountains (in modern terms, consisting primarily of the massifs of the Stara Planina and the Sredna Gora) were a natural barrier to travellers and troops intending to move from north to south, from south to north, or along the famous via militaris, passing through the eastern half of what is now designated as the Balkan Peninsula. The Stara Planina divides the Danubian Plain from the southern regions of Illyria and Thrace, while the Sredna Gora separates the latter two from each other. In the past, these mountains were difficult to cross because of bad weather conditions, including sudden thunderstorms, thermal inversions and mountain rivers overflowing with spring meltwaters. The thick snow cover, which extended to the lower parts of the massifs in winter, created a lot of difficulties even for locals, who knew the terrain very well, but considerably more so for outsiders, who were practically unable to traverse it at that time of the year. The Byzantines were evidently often discouraged from crossing, partly because the image of these mountains and their inhabitants, particularly among members of Byzantine elites, was formed by readings of classical literature and knowledge of past military losses suffered by the Empire in the region. Stories of brigands ravaging the area also played a part, diffused as they were among soldiers and the ordinary populace by oral tradition or devotional literature, such as saints’ lives. Analysis of geographical facts and historical sources demonstrates that the Haimos was a dominant geographical feature in the region during the Middle Ages. It was a natural dividing line and a reference for the location of individual territories. It is not surprising therefore that Byzantine military troops and travellers heading northwards wanted to avoid crossing that difficult area and risking ambush; instead, they readily used the sea route along the eastern coast of Thrace and Moesia or instigated various nomadic peoples to invade the Bulgarian-populated lands from the north.