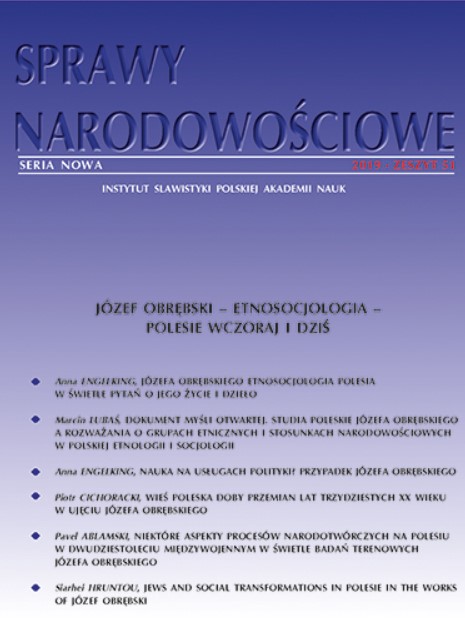 Summary/Abstract: Nearly 300,000 Urdu-speaking Muslims, coming mostly from India’s Bihar, live today in Bangladesh, half of them in the makeshift camps maintained by the Bangladeshi government. After the division of the Subcontinent in 1947 they migrated to East Bengal (from 1955 known as East Pakistan), despite stronger cultural and linguistic ties (they were Urdu, not Bengali, speakers) connecting them with West Pakistan. In 1971, after East Pakistan became independent and Bangladesh was formed, these so-called ‘Biharis’ were placed by the authorities of the newly formed republic in the camps, from which they were supposed—and they hoped—to be relocated to Pakistan. However, over the next 20 years, only a small number of these people has actually been transferred. The rest of them are still inhabiting slum-like camps in former East Bengal, deprived of any citizenship and all related rights (to work, education, health care, insurance, etc.). The governments of Pakistan and Bangladesh consistently refuse to take responsibility for their fate, incapable of making any steps that would eventually solve the complex problem of these people, also known as ‘stranded Pakistanis.’ The article explains historical and political factors that were responsible for the fate of ‘Biharis’ and presents their current legal situation in Bangladesh.