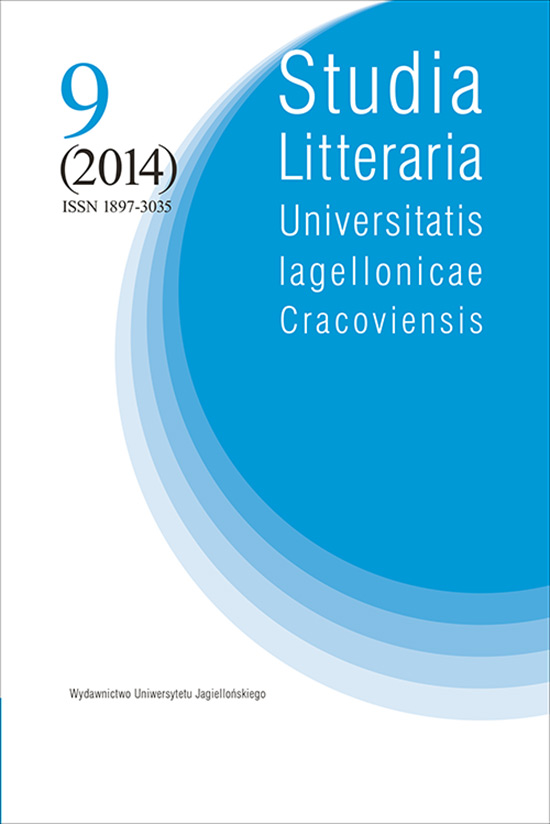 Summary/Abstract: To read and decode the meaning of classical poetic texts written in Urdu since the beginnings of the 16th century it is necessary to know the semantic key commonly used by their authors. This key is principally a range of topoi and themes, both indigenous (Indian) and borrowed (Persian and Arabic), which are deeply rooted in the Indo-Muslim cultural and social tradition, still lively present in the South Asian subcontinent. To know them and to be able to interpret or use them has been, and constantly is, an important determinant of cultural identity.During the hundreds of years of its evolution, Urdu poetry developed a set of expressions and vocabulary items legitimated by tradition and manifesting itself in a vast array of allusions, similes, metaphors, and historical or legendary references. The whole selection of semantic tools known as taġazzul embodies such key concepts as: the tavern and drinker, wine, goblet, and a cup-bearer at the wine-party, intoxication, spiritual mentor, madness, the candle and the moth, the rose and the nightingale, the falcon and the hunted bird, the lightening striking the nest, and many more, as well as the historical or legendary figures. All these, used as catalytic agents, are arranged and employed according to a poet’s imagination and sensibility with one main aim: to describe his love and the whole range of associated feelings like sadness, loneliness, yearning, longing, desire or devotion.The aim of this article is to present the most important literary topoi and themes prevalent in the Urdu poetry of the 16th–19th centuries in the cultural context in which they were formed.