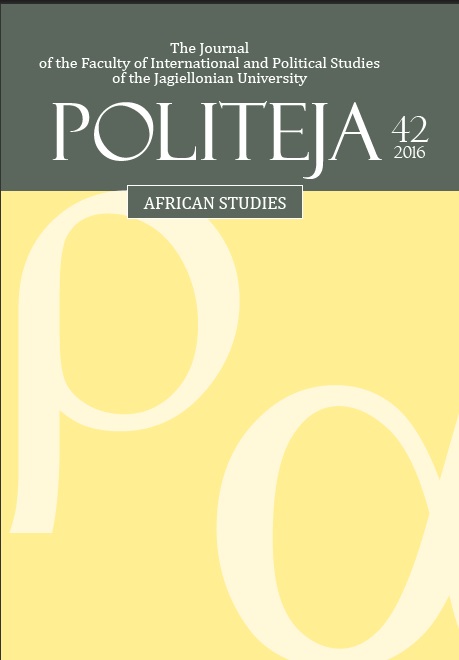 Summary/Abstract: The first migrations of people from Africa to the Indian Subcontinent took place about fifty‑sixty thousand years ago. However, most of the Indo‑African population of India came to the Subcontinent in the last five hundred years. They became naturalized to both the Indian culture and the Indian way of life reasonably quickly, they became involved in politics and social disputes, and many of them rose to a high authority in the Indian society. The aim of the article is to show the status development of Africans in India and the change in social attitude towards them, by means of an analysis of examples chosen from the history of African settlement in India.