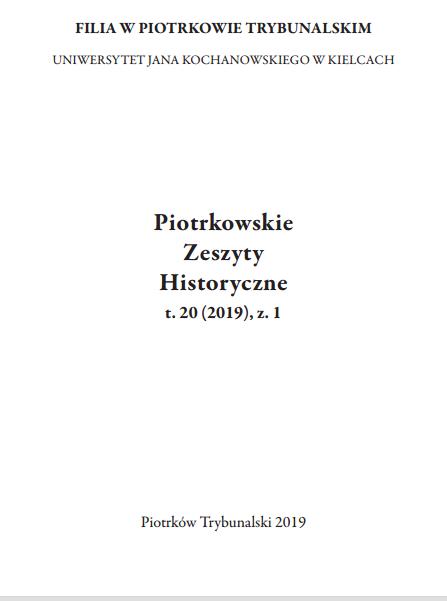 Summary/Abstract: The article describes the history of the 5th Infantry Division in the first yearsafter the ending of World War II. The division was created in 1944 and tookpart in the battles of the Second Polish Army on the Eastern Front in 1945.After the war finished, the division became part of the Military District No.V Poznan and was deployed in garrisons in the Lubusz Land. It opened a newperiod in its history, in the difficult first post-war years. The article discusses its organizational changes, training of soldiers, educational activities, participationin agricultural work and in the battles with the Polish independence undergroundin the eastern Polish territories. The modernization of the Polish armyin 1949 brought significant changes in the organization and dislocation of thedivision, at the same time opening another chapter in its history