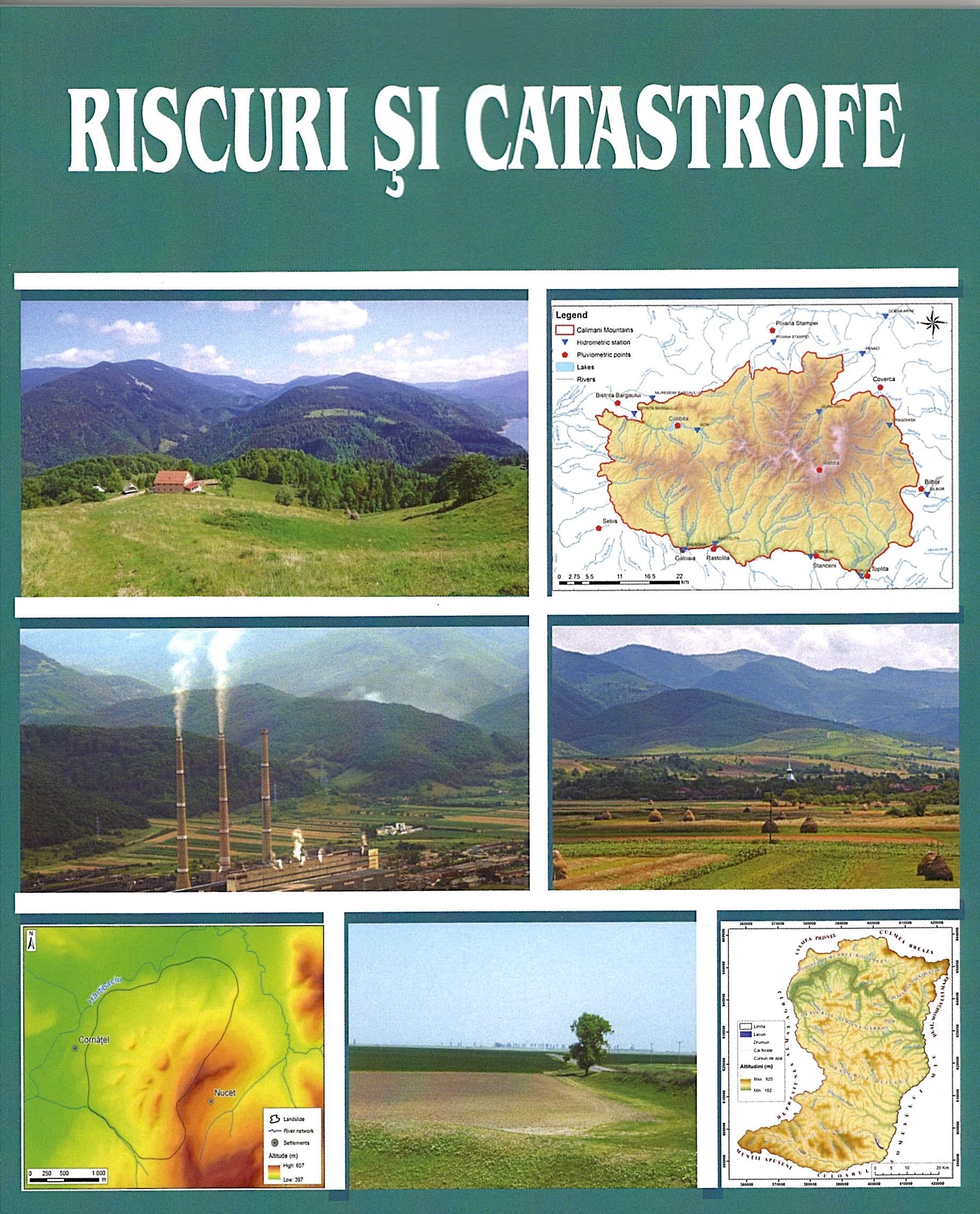 Summary/Abstract: The paper highlights the emergence and rapid evolution in Oltenia of a Cumulonimbus cloud during a summer night, in anticyclonic regime and the disastrous consequences of the considerable amount of water resulting during the rain. “The disaster that swooped in the morning of 5.VI.2003 on the inhabitants of two neighbouring villages. Hundreds of households have been swept away by the rain caused by torrential rain. A cloud passed over the village of Ţîntăreni in Gorj, and above the village of Fratoștița, which belongs to Filiași, Dolj County, as if it had broken in two, letting the water flow over the village. The skies started down the valley, taking everything in their path - fences, stables, cattle, birds, horses, dogs. At 7.30 AM, the flood reached the commune of Tînțăreni, devastating hundreds of other households. The villagers say that the plague started at 4.00 AM in Fratoștița” (“Gazeta de Sud”). The paper is part of an extensive series of studies on the evolution of climate risk phenomena and climate change in Oltenia (Bogdan Octavia, Marinică I., Mic Loredana-Elena 2008, Bogdan Octavia & Marinică I. 2009, Bogdan Octavia, Marinică I ., Marinică Andreea Floriana 2010, 2017; Ion Marinică, Andreea Floriana Marinică, 2016).