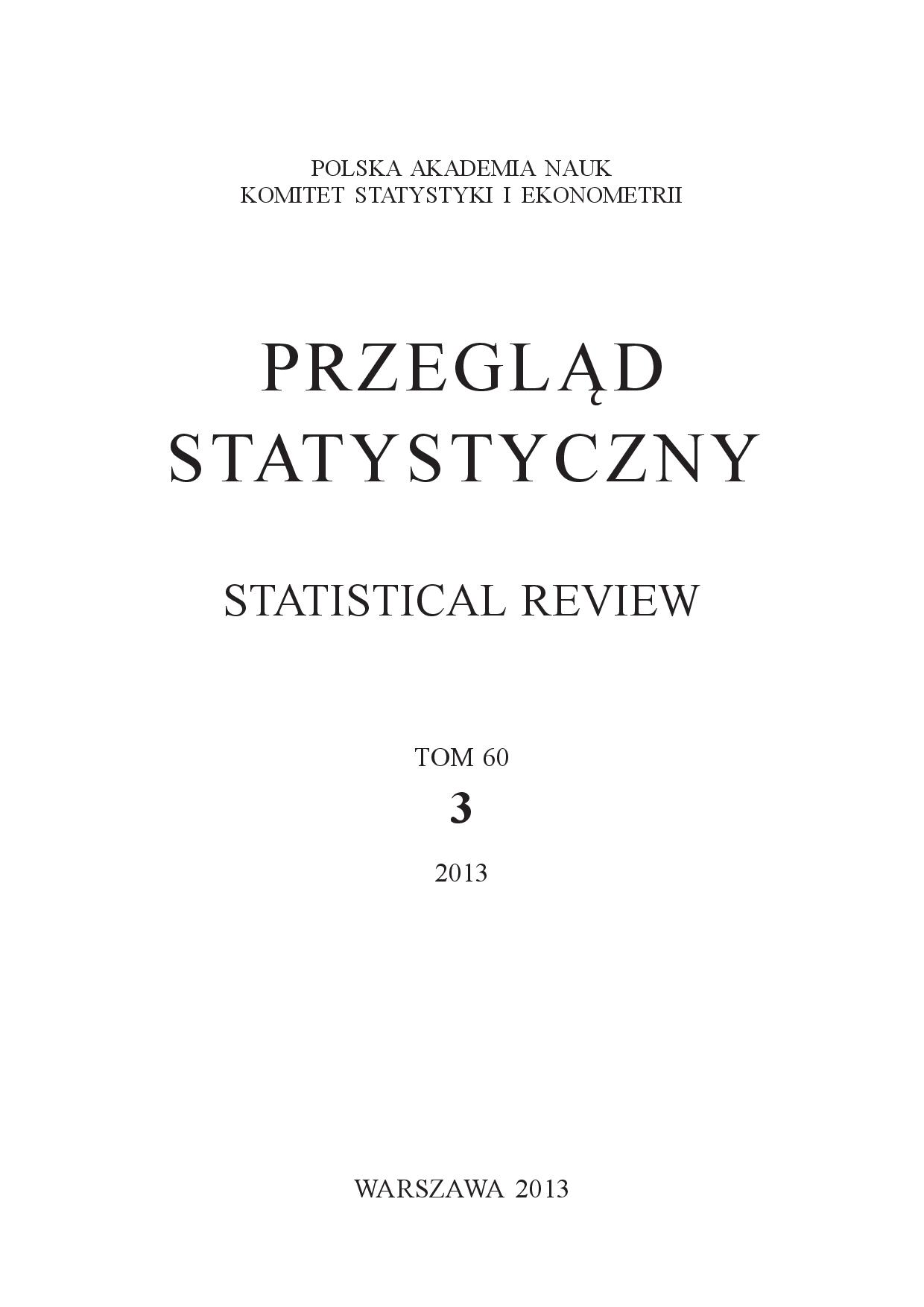 Summary/Abstract: The time-cost tradeoff analysis is a very important issue in the project management. The Kaufmann- Desbazeille method is considered by numerous authors as an exact algorithm to solve that problem, but in some articles it has been proved that for specifi c network cases the procedure only leads to quasi-optimal solutions. In this paper we calculate the average accuracy of the algorithm for several deterministic and randomly generated networks. The accuracy of the KDA is the worst when: the network is generated in a deterministic way (an even number of nodes, the network contains only arcs connecting neighbouring nodes, neighbouring even nodes and neighbouring odd nodes, thus it has many critical and subcritical paths with a lot of common arcs), each type of activities in such a network has very specific time-cost characteristics.The structure of the network has the infl uence on the performance of KDA. It should be however analyzed together with the distribution of the shortening costs.