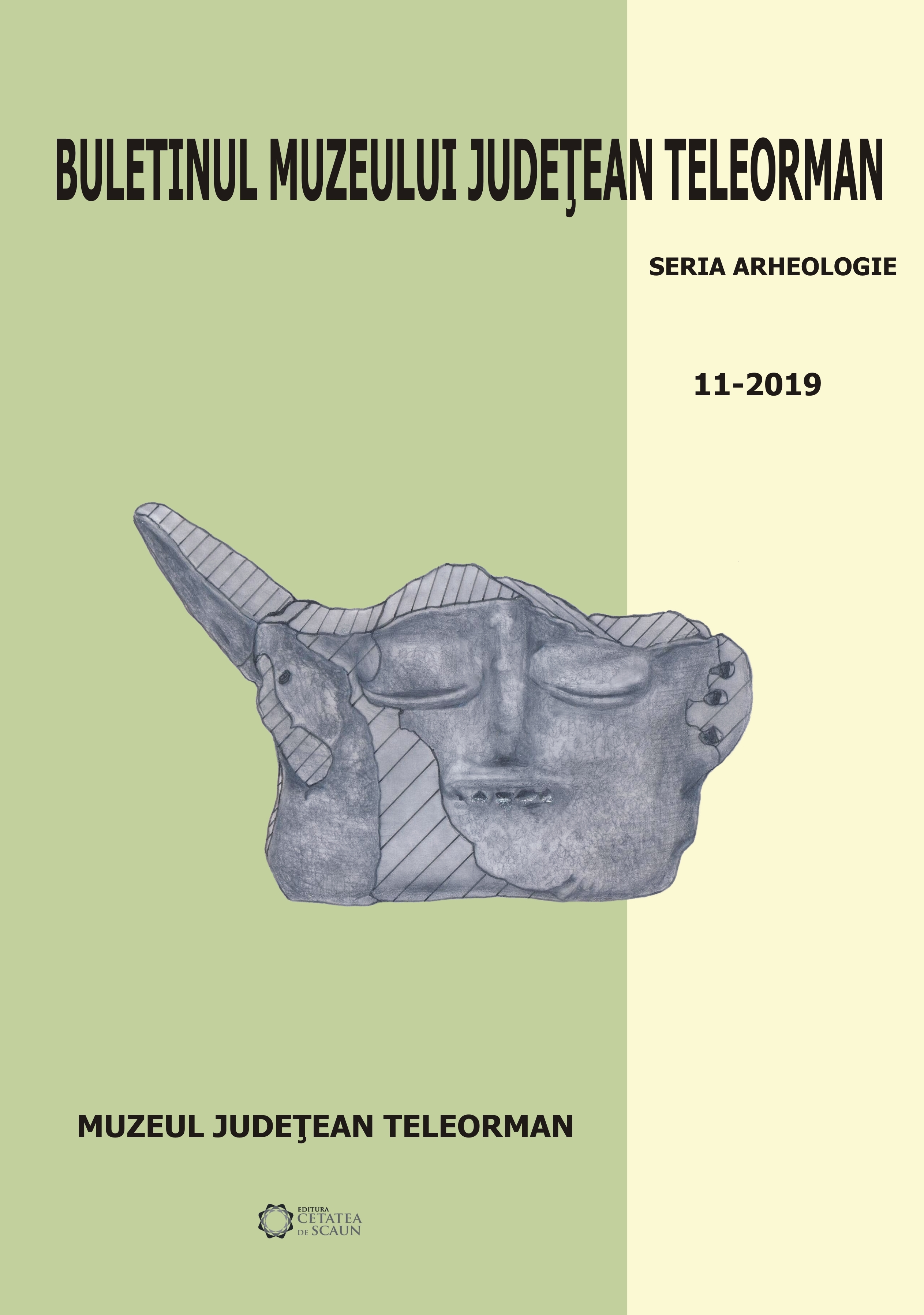 Summary/Abstract: This paper presents the results of the archaeological research of a burial mound that was excavated in 2018 in Blejoi (Prahova County). Partly obscured beneath the ramp of a bridge, but also as a result of unauthorised soil excavations, the mound was rediscovered and saved first due to the study of the cartographic archive and then by subsequent field surveys. In the end, this research was a victory of the systematic process of studying these archaeological monuments, but also of the pressure exerted upon local authorities in order to save a presumed site. We say presumed because we also faced the real possibility of finding an already completely destroyed mound. A geodetic marker saved the important part, which was the centre of the mound where all the burials were distributed. Another tumulus found in close proximity did not have the same opportunity, being most likely destroyed in several phases (before and after 1990). The mound excavated in 2018 contained three inhumation burials and all of them exhibited typical characteristics of Yamnaya burials. This analysis is focused on some key issues including the presence of a sub-adult individual in the primary burial, the deposition of a cord decorated pot in another child’s burial and finally the existence of four hair rings, out of which three were made of silver, while another was made of copper but coated with a silver sheet. We also consider the archaeological context of the area, as well as extend the analysis over a wider geographical region, to Muntenia and further to the Lower Danube.