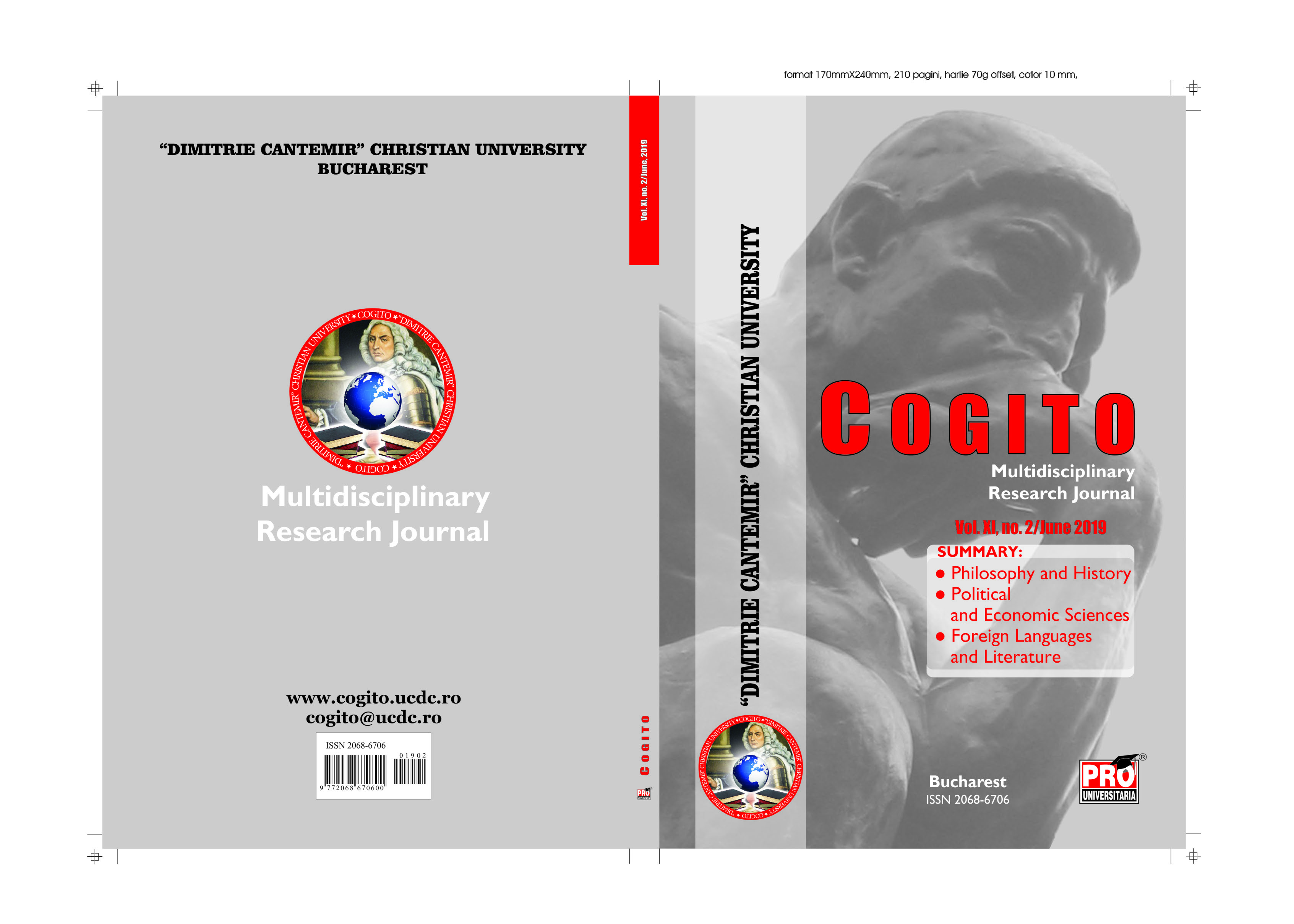 Summary/Abstract: Nigeria is multi-ethnic, multi-religious and multi-lingual in character and geographically divided in half by its two most dominant religions Islam and Christianity. Prior to the British conquest, the Northern part of the country had been under Islamic rule since 1804; the British colonial encounter stopped further push by Islamic forces beyond their original boundary. European contact and British rule brought Christianity to the Southern parts of the coutry. The relationship between the Moslems and Christians in the North has never been smooth, thus separation of Christian southerners from Northern Moslems was encouraged by the British colonial authorities and this gave rise to Sabon Gari meaning visitor’s quarters. As colonialism unraveled, the regional leadership in the North, began to use economic empowerment, political appointments and other forms of privileges to lure non-Muslims in the region to convert to Islam. Many non-Moslems desirous of getting employment and surviving economically began to convert to Islam. In Southeastern Nigeria, where the Igbo speaking group is the dominant group, the Northern Igboland areas because of their proximity to the North as boundary zones, have had contact with Muslim traders from the North, and people there have been lured to convert to Islam. This subtle approach to conversion to Islam worked where there was no feasibility for a holy war-Jihad. The paper intends to examine the factors of economic security, status negotiation and political opportunity as correlates explaining conversion to Islam in Northern region and parts of Igboland Southeastern Nigeria.