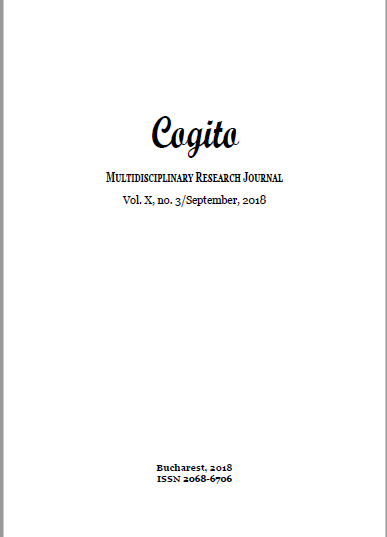 Summary/Abstract: European adventurism into Asia in the 16th Century had both political and economic undertones. At the initial stage, commercial and economic interests far outweighed their desire for political control; however, with the passage of time, the desire to assert political and territorial controls became evident for these powers in Asia. Over the centuries Opium had spread from its home in eastern Mediterranean to China where it served the recreational appetite of the populace. In India, where refined opium was grown, it assumed a prominent status as a recreational and medicinal drug. Over the years, British trading overtures to China had been rebuffed though the limited Chinese trading permission to the British on the Port city of Guangzhou in articles like Tea, Silk, and Porcelain brought huge profits to the companies that were able to acquire these items; thus yielding huge profits to China. Unfortunately, the downside of this economic situation was that China desired nothing from Britain for trade. Nothing except for one commodity, that commodity being that the Chinese demanded payment in Silver. Britain was in a dilemma paying out huge sums in silver to the Chinese without getting any thing back into their treasury.