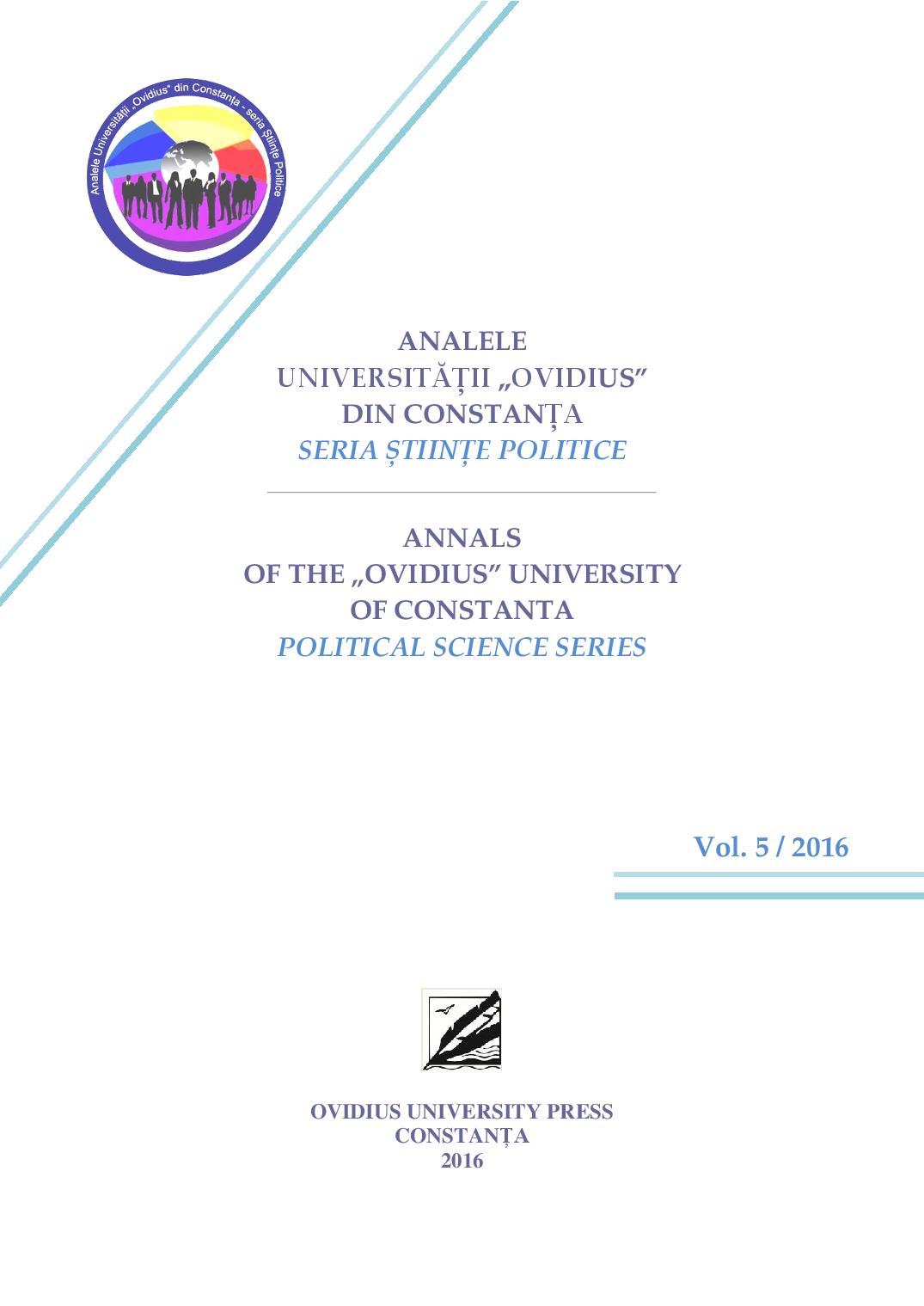 Summary/Abstract: Any discussion of European colonialism in Africa without reference to German colonialism would be imcomplete. Not only that the fate and future of the continent was debated and decided in Berlin in 1885, but the German colonialism in Africa left a genocidal legacy for the people of South-West Africa (now Namibia), and indeed for Africa as a whole. Here from 1905 to 1908, the German colonial authorities waged a relentless war aimed at the complete eradication of the two most prominent entities in the colony – the Herero and the Nama. The Germans in their genocidal quest did not see anything human in the native populations, and armed with this state of mind, covertly pursued wars of extermination against the two groups. What happened in the second quarter of the XXth century in Europe may have followed the precedent set in South-West Africa. Because Africa was under colonial rule and had no place in the comity of nations, the Herero and Nama genocide became submerged in history, without Germany being held to account as they were made to do after World War II. The paper intends to discuss the broader ramifications of German genocidal history in Southwest Africa, and its impact on the two ethnic groups in the region.