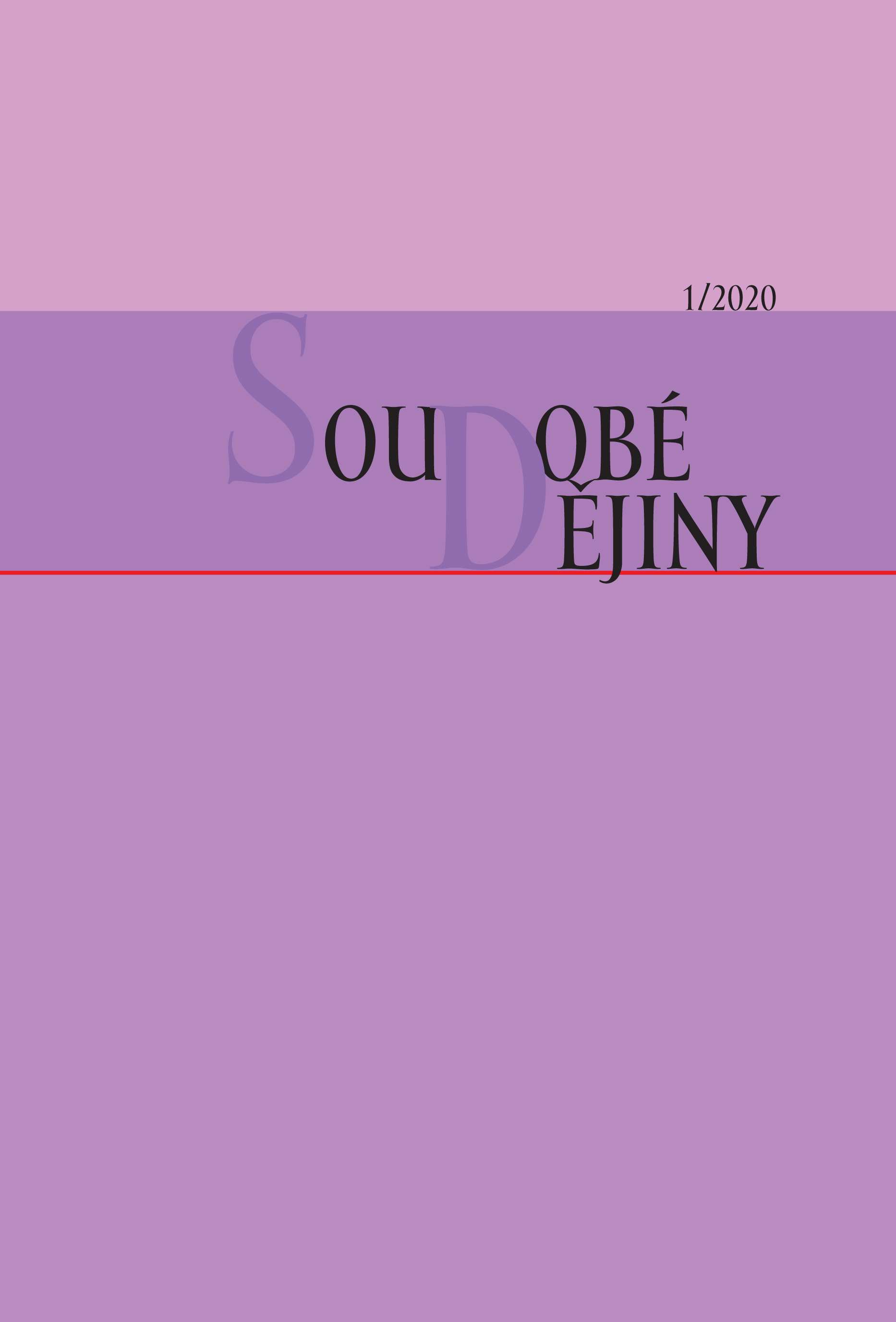 Summary/Abstract: The article examines the effect of the Communist coup d’état in Czechoslovakia in February 1948 on the development of commercial civil air transport between the East and the West. It revolves around the formulation and implementation of the US policy of so-called aerial containment in the early stage of the Cold War and its consequences for Czechoslovak Airlines (Československé aerolinie – ČSA) as the flag air carrier of Czechoslovakia. The author depicts the international expansion of Czechoslovak Airlines after the WWII, which reached not only to the West and also the north and southeast of Europe, but also to the Near and Middle East. It should be noted that the company had held, in so far as air connections to the West were concerned, the dominant position among states of the nascent East Bloc. When Czechoslovakia refused to join the Marshall Plan, and particularly when Communists usurped power over the country, the Americans blocked negotiations with Prague on the purchase of new aircraft and exerted diplomatic pressure on their allies to prevent Czechoslovak Airlines’ flights to strategic regions. With the Cold War escalating and also in reaction to some Western citizens having been arrested and sentenced in Czechoslovakia in the early 1950s, the Western Powers blocked overflights of Czechoslovak airplanes over their occupation zones in Germany and Austria, and thus practically shut down their connections behind the Iron Curtain. Between 1951 and 1955, Czechoslovak Airlines could operate just one connection outside the Eastern Bloc (to Scandinavia) and their role in connections to the West was partly taken over by the Polish national carrier LOT.