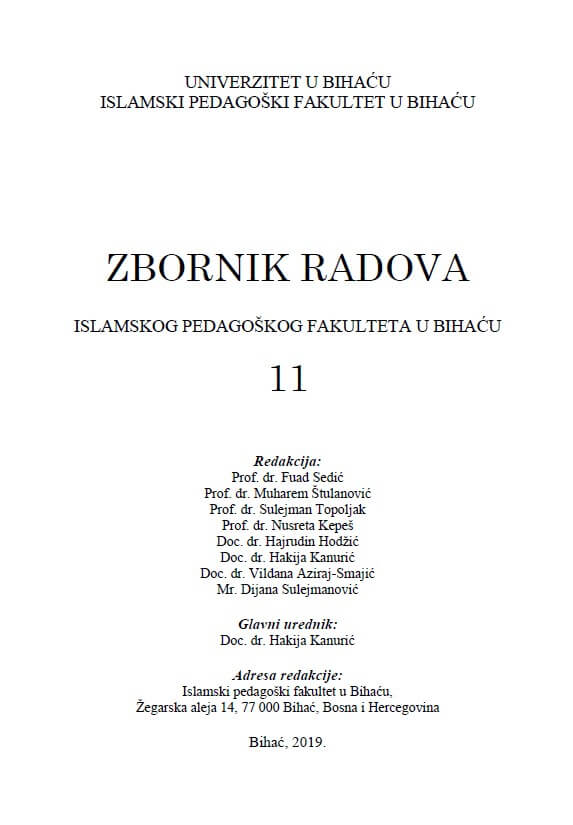 Summary/Abstract: During the aggression against the Republic of Bosnia and Herzegovina, religious objects and other property of the Islamic Community in Bosnia and Herzegovina has been attacked by Serbian military and police forces without restriction. Destruction, devastation, looting and wanton destruction were intended to erase the traces of the existence of Islam and Bosniaks in this region. Destroying mosques, masjids, imam's houses, cemeteries and other waqf properties has caused enormous material damage to the Islamic community. Numerous religious sites that were protected cultural and historical monuments were destroyed. According to an identical scenario, mosques and other properties of the Islamic Community in the municipality of Ključ were destroyed or significantly damaged by members of the Serbian military and police forces.