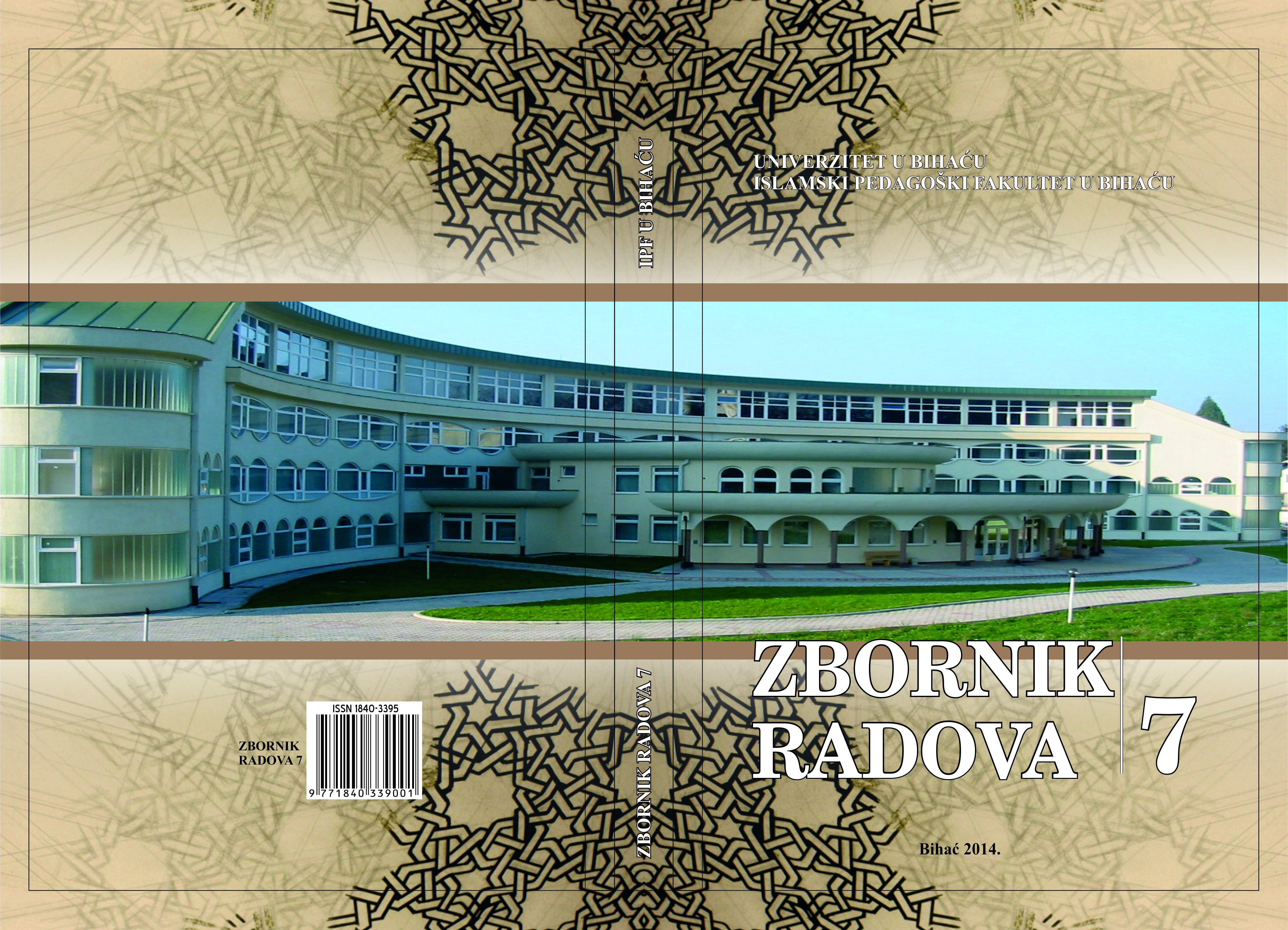 Summary/Abstract: Criminal offense 'Crime against humanity' in the final verdicts passed against individuals for crimes commited in the Bosnian Krajina is the most common criminal sanction imposed by the International Criminal Tribunal for the former Yugoslavia (hereinafter ICTY) and the Court of Bosnia and Herzegovina (hereinafter the Court of BiH). A crime against humanity is directed towards the values characteristics for the whole of humanity and the general civilization values. By defining this offense in the Statues of international courts and the Criminal Code of Bosnia and Herzegovina it becomes possible to punish serious violations of human rights that are products of a broader criminal policy. In our criminal law this criminal offense was not covered by the criminal code of Yugoslavia, but is defined by the Criminal Code of Bosnia and Herzegovina. Although crimes against humanity until the emergence of CC BiH were not defined by the CC SFRY, some forms of crimes against humanity contain identical offenses that were previosuly defined as a war crime against the civilan population if they were commited in times of war, armed conflict occupation. Regardless of the fact that this crime represents a novelty in the criminal legislation of BiH, a number of criminal sanctions were imposed before the Court for this serious crime. A number of final judgments were handed down by the ICTY for crimes committed in the Bosnian Krajina. By defining this crime, Bosnia and Herzegovina has at the same time fulfilled its international legal and constitutional obligation. This paper offers the analysis of the essential elements of crimes against humanity with a special focus on the final judgments handed down for crimes committed in the Bosnian Krajina.

Planiranje i upotreba zabranjenih hemijsko-bioloških sredstava: slučaj sigurna zona UN-a Srebrenica i Bihać Planning and Use of Banned Chemical-biological Agents: The Case of the UN Safe Zone Srebrenica and Bihać 0 UNIŠTAVANJE DZAMIJA I DRUGIH OBJEKATA ISLAMSKE ZAJEDNICE BOSNE I HERCEGOVINE NA PODRUČJU OPĆINE KLJUČ DESTRUCTION OF MOSQUES AND OTHER FACILITIES OF THE ISLAMIC COMMUNITY OF BOSNIA AND HERZEGOVINA IN THE MUNICIPALITY OF KLJUČ 2019 ZLOČINI NAD DJECOM NA PODRUČJU OPĆINE SANSKI MOST CRIMES AGAINST CHILDREN IN THE SANSKI MOST MUNICIPALITY 2019 NASILNI PROGON I PRISILNE DEPORTACIJE BOŠNJAKA S PODRUČJA BOSANSKE KRAJINE KAO REZULTAT PROGLAŠENJA REPUBLIKE SRPSKOG NARODA U BOSNI I HERCEGOVINI VIOLENT PERSECUTION AND FORCED DEPORTATION OF BOSNIAKS FROM THE BOSNIAN KRAJINA AS A RESULT OF THE REPUBLIC OF THE SERB PEOPLE OF BOSNIA AND HERZEGOVINA PROCLAMATION IN BOSNIA AND HERZEGOVINA 2021
2023 © CEEOL. ALL Rights Reserved. Privacy Policy | Terms & Conditions of use
ICB - InterConsult Bulgaria core ver.2.0.1219