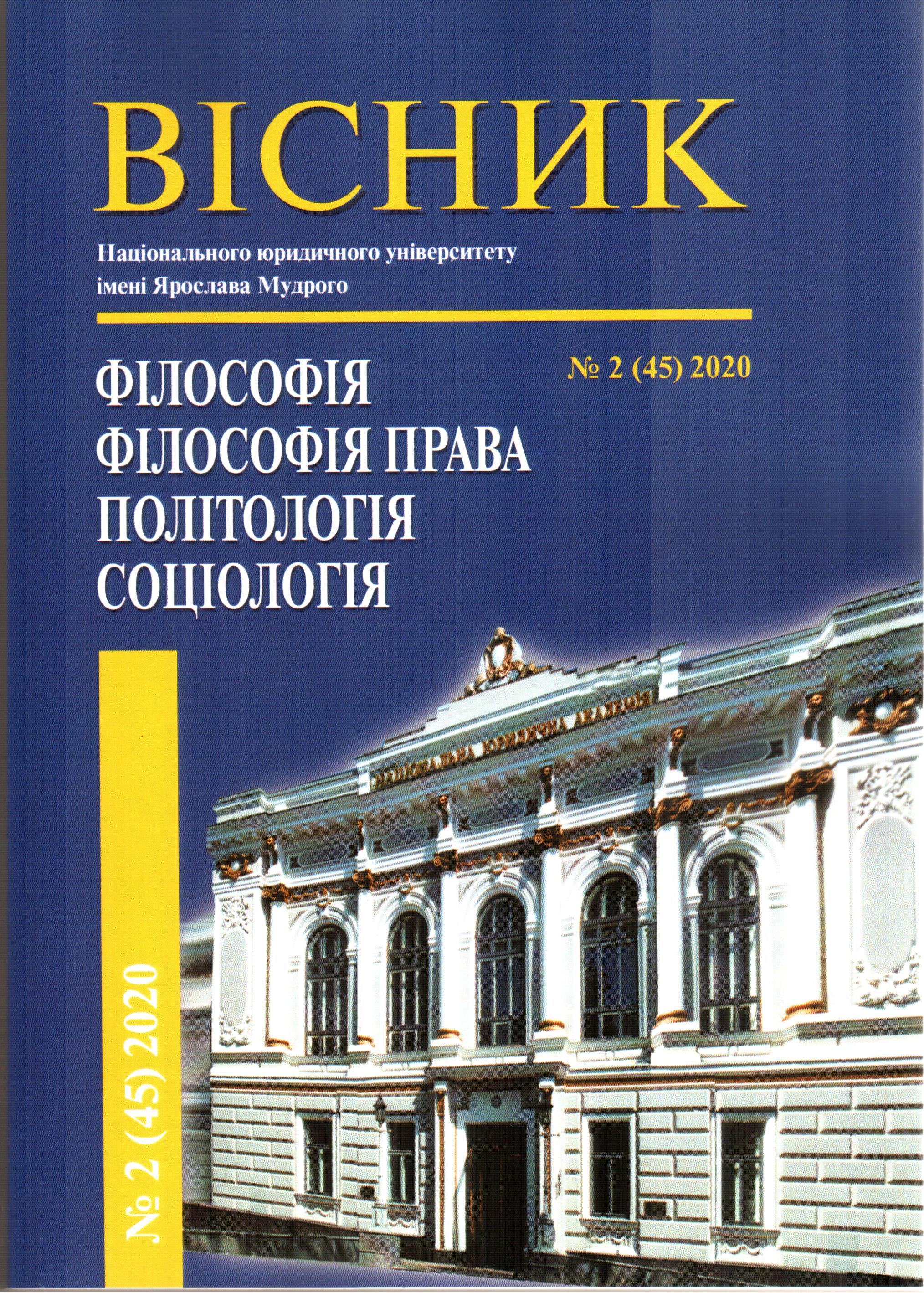 Summary/Abstract: Problem setting. Ethnic communities such as the diaspora are formed on the basis of national consolidation processes far from the historical homeland. The main question they need to address is how to successfully integrate into an innocent ethnic environment while maintaining their identity? The study of the phenomenon of the Ukrainian diaspora is quite relevant. First, ways of preserving and developing ethnic identity in a non-ethnic environment are needed. Secondly, it is important to find out the role of the diaspora in the life of the ukrainian people and to analyze the mechanisms of Ukraine s support for its compatriots abroad.Recent research and publications analysis. The current stage of the diaspora phenomenon is being studied in many directions: the definition of the concept, its analysis as a historical phenomenon, typology and functions of diasporas, social life of the ukrainian diaspora, tendencies of its development.Paper object. Investigation of such phenomenon as diaspora, identification of forms of preservation of national identity of members of ukrainian diaspora, analysis of ways of mutual influence of ukrainian diaspora and Ukraine.Paper main body. Diasporas usually arose from forced evictions, war, evacuation, escape from political persecution and various forms of discrimination. The reasons for the formation of diasporas were also certain economic processes, in particular, labor migration.The Diaspora is a part of an ethnic group that, due to different historical circumstances, has found itself outside its ethnic homeland, but retains its ethnic and religious identity, the idea of a common historical origin, a common interest, cultural values, aspirations and social solidarity. Formative and derivative features of the diaspora can be distinguished. The first assumes that this ethnic community emerges outside its homeland as a result of various migrations and, due to its unwillingness (inability) to fully assimilate into non-ethnic societies, retains its ethnic identity (culture, language, traditions, etc.). The derivative features are the emergence of institutions for the preservation, reproduction and development of the diaspora, the emergence of interactions with the country of residence and the country of origin.Diasporas play a very important role in the ethno-national processes of society. Their main functions are cultural, protection and support, social, economic, political.The ukrainian diaspora is one of the largest in the world. According to the World Congress of Ukrainians, its number is up to 20 million people. The largest number of foreign ukrainians are located in Canada and the United States. These powerful and influential diasporas not only retain their ethnic identity, but also help Ukraine by creating a dignified image and promoting its interests in the world.Conclusions of the research The situation in which the diasporas are and is quite difficult. This is due to the fact that one of the main difficulties is the ability of members of the diaspora not to undergo complete assimilation, to dissolve themselves in the culture of another country, to preserve their ethnic identity. The main forms of identity preservation are cultural, educational, media, and political. There is a close relationship between the diaspora and the homeland.