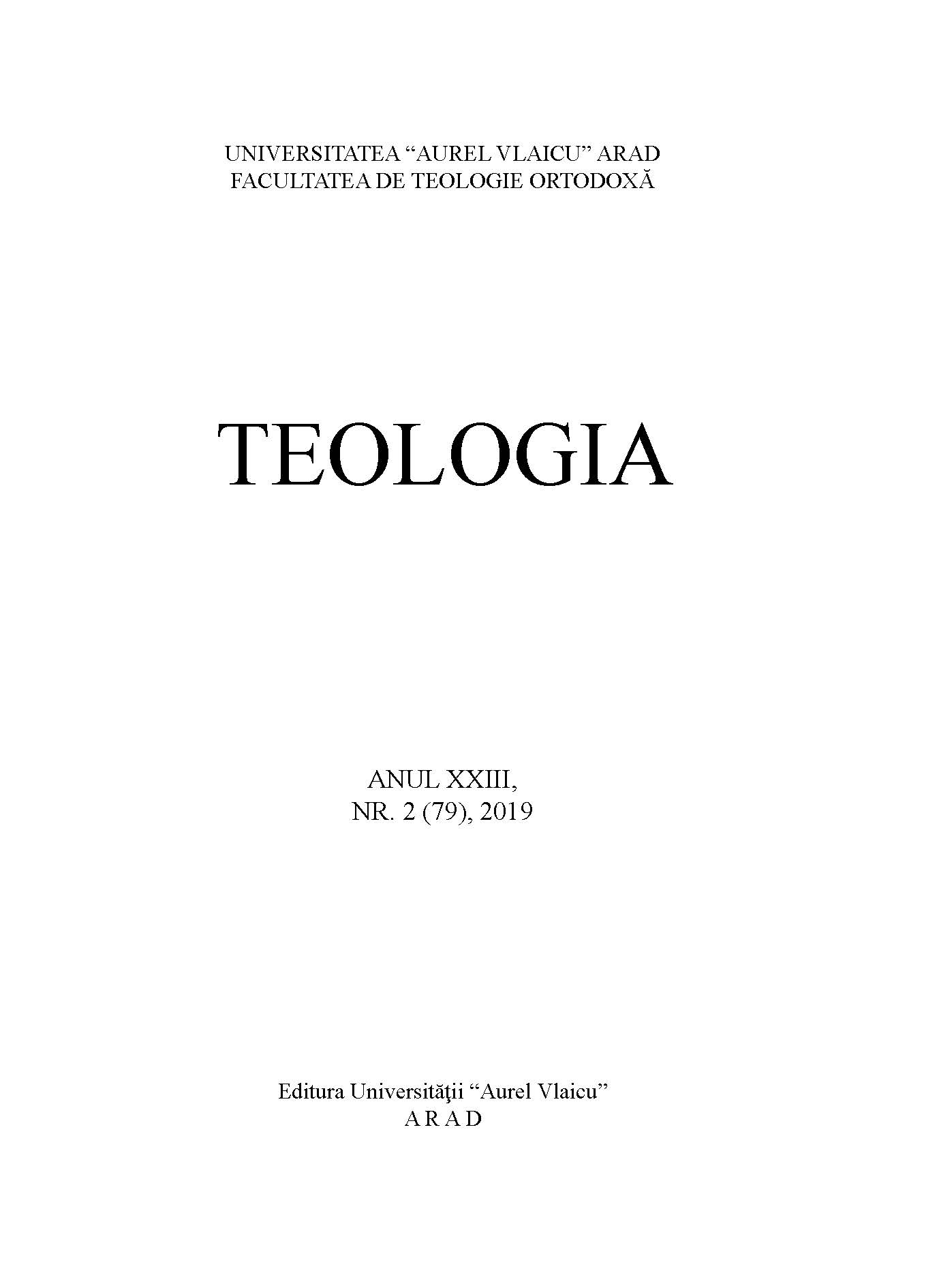 Summary/Abstract: In his dispute with the Nestorians and the Euthyhians, Leontius ofByzantium explained how the natures of Christ were united in His unique hypostasisand at the same time the unity of this hypostasis. For this he used the analogy ofunity between the body and soul of man. This analogy is used to explain that theWord in His nature is united to our body and that it is never seen without it. St.Cyril of Alexandria uses the analogy between the constitution of Christ and man inthe answer given to Nestorius to explain the hypostatic union in Christ, but neverdevelops an anthropological refl ection for itself, beyond the framework of thehistory of salvation. Moreover, at St. Cyril there is a limit of the anthropologicalcomparison with the constitution of Christ, a limit assumed and preserved byLeontius. Like St. Cyril, Leontius emphasizes that the constitution of man can onlybe a paradigm. The model, the prototype, is the hypostatic union in Christ.