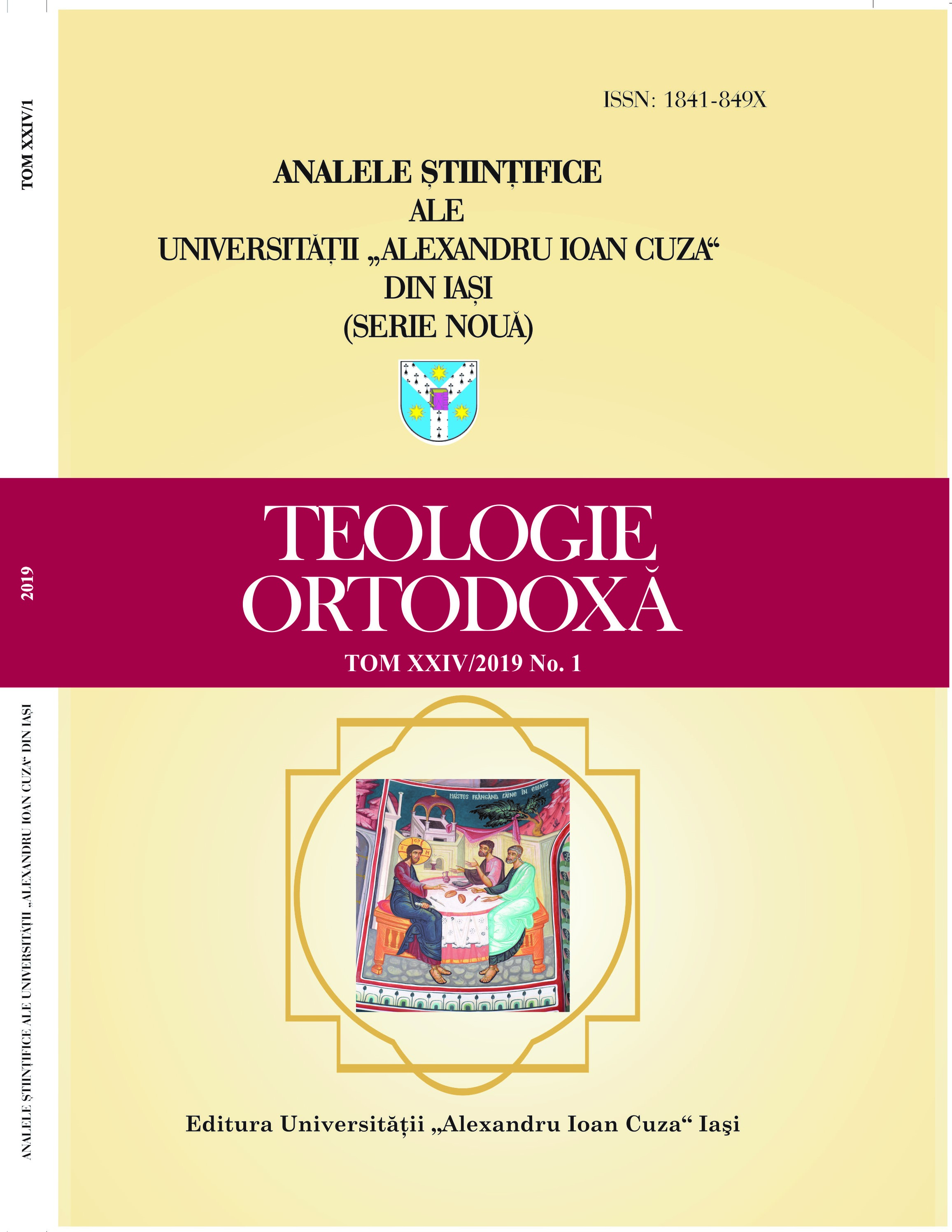 Summary/Abstract: As expressions of the revealed truth, the dogmas reflect in their structure the communion of the Holy Trinity, made accessible to men through the Incarnation of the Son of God. They show Christ in His saving work to which people participate through the work of the Holy Spirit. Through the Holy Spirit, the revealed truth is known and lived in the life of the Church in its intensive aspect. By denying the personal structure of the Holy Trinity, sectarian thinking rationalizes the truth revealed and ignores its antinomic character. God remains an impersonal divine essence in which Persons are absorbed, becoming a simple name. By this He is relativized as Absolute, faith becoming just the expression of an individualist sentimentality that can not lead to salvation. The revealed truth loses its supernatural character, being conceptualized, reduced to a simple human understanding. In sectarian thinking, God is sought by men according to their subjectivist and reductionist orientations. In their inexhaustible structure, dogmas are the work of the Holy Spirit in the Church to lead believers to the highest acquisition of life in Christ, that is to say, the victory of sobornicity over individualism.