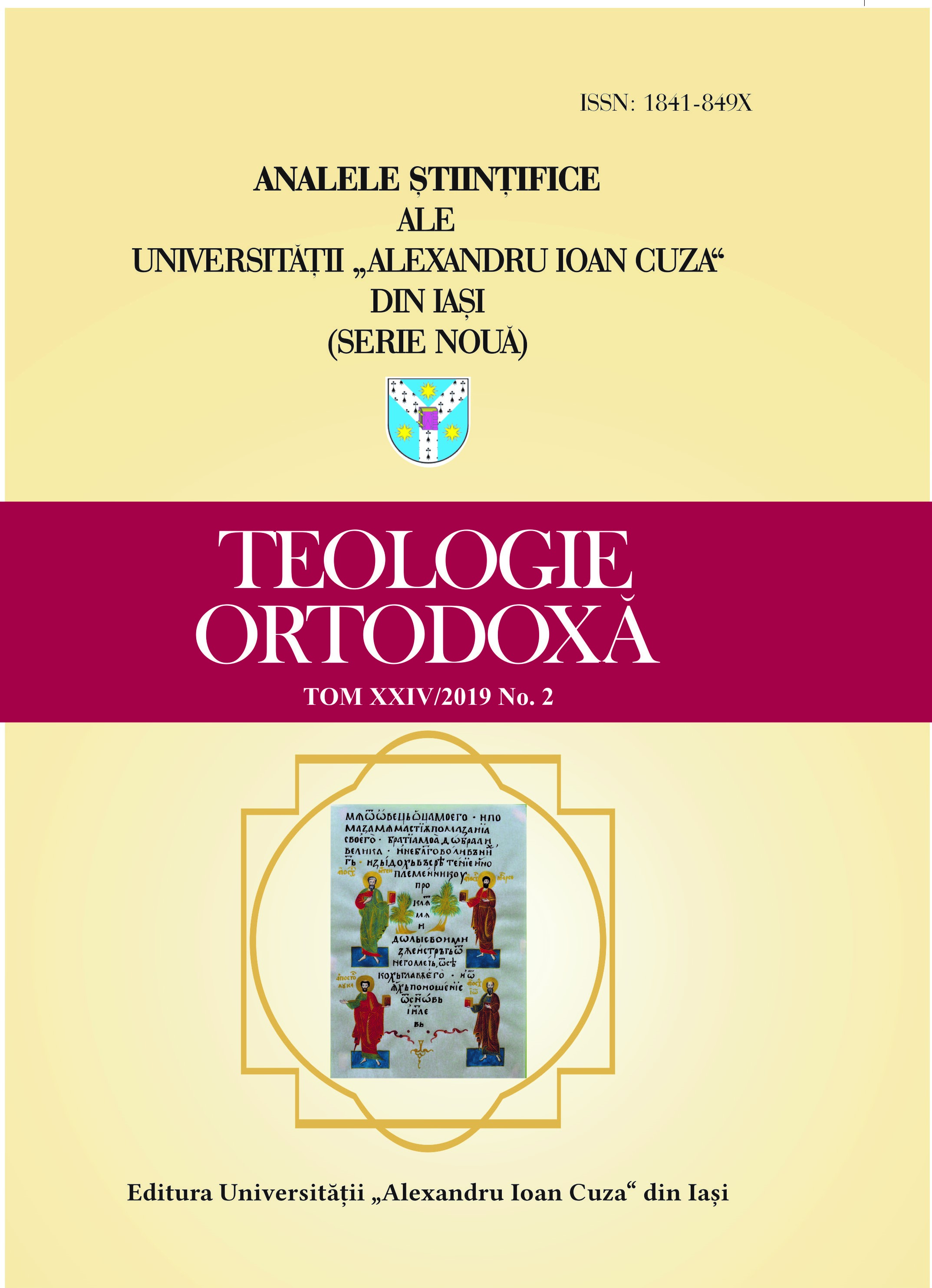 Summary/Abstract: By taking over and emphasizing the dogmatic problems of Origen, Evagrius of Pontus developed an etherodox Christology that inflicts the Gospel and the teaching of the Fathers. At Evagrius, the soul of Christ has all the functions the Aryans have attributed to the minimized Logos. The name of Christ is given to the united with the Logos It is no longer the Word made body, but the nose made body. That is why the Incarnation is no longer constitutive of this name, and the assumption of the body and the death of Christ are irrelevant. Thus Christ's humanity has no meaning for the redeemed world. Origen and Evagrius laid the foundations of a pantheistic concept in which all spirits will be consubstantial with the primary essence.