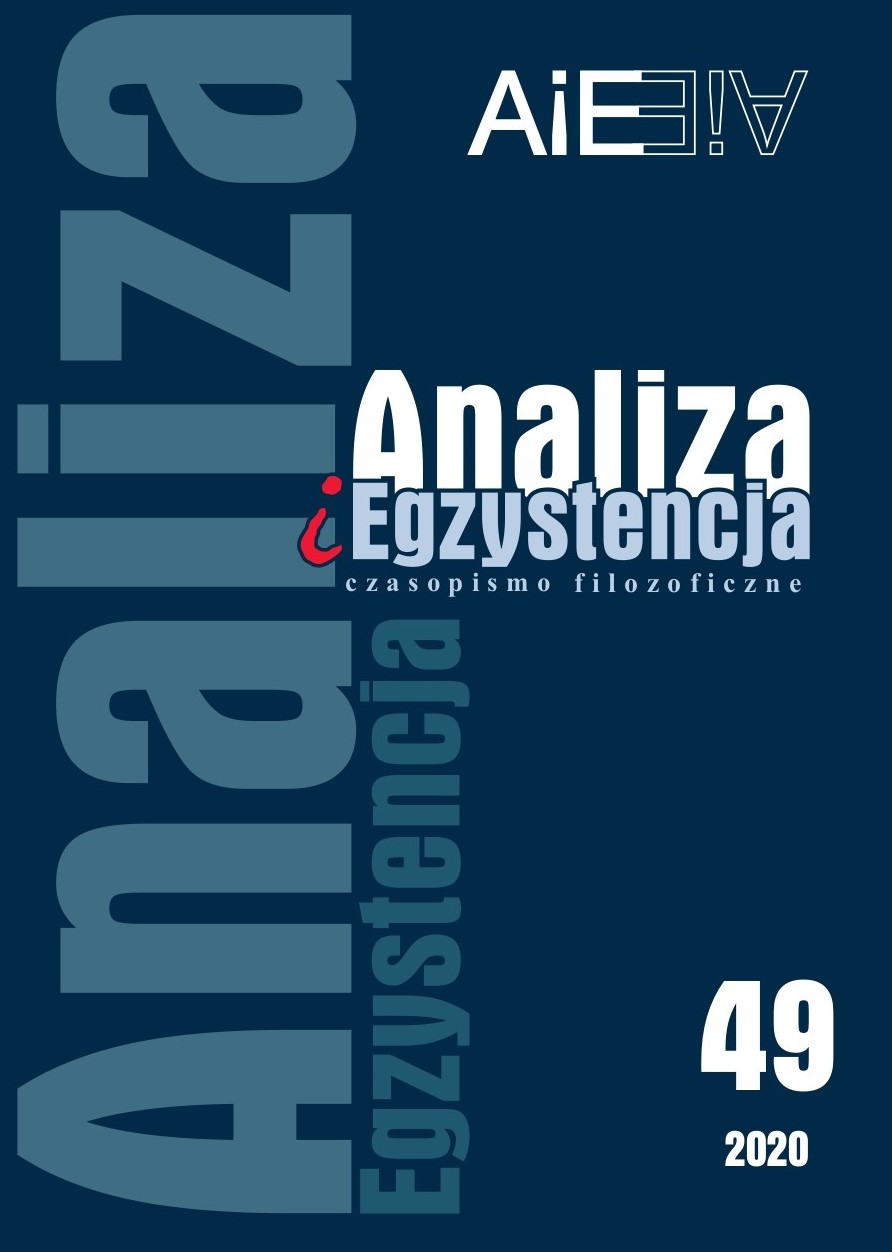 Summary/Abstract: The problem of euthanasia in countries where this procedure is legal concerns patients who are capable of deciding on their own death. Consent to medically assisted acceleration of death is essential. However, the situation is different in the case of people who do not have the capacity to make decisions, such as patients who are mentally ill, mentally disabled, unaware or very young children. In the Netherlands, guidelines have been adopted for infants affected by incurable diseases, the so-called Groningen Protocol. The provisions of the Protocol concern both the resignation from therapy and active termination of life (“neonatal euthanasia”). It should be noted that this document is not a binding legal act. Doubts arise as to whether the provisions of the Protocol are merely a permitted abandonment of resignation from therapy or a consent to homicide, which may go unpunished under liberal Dutch policy. The question remains open as to whether this is an act of mercy in the form of putting an end to the suffering of terminally ill patients or a convenient pretext for getting rid of terminally ill children under the guise of poor quality of life.