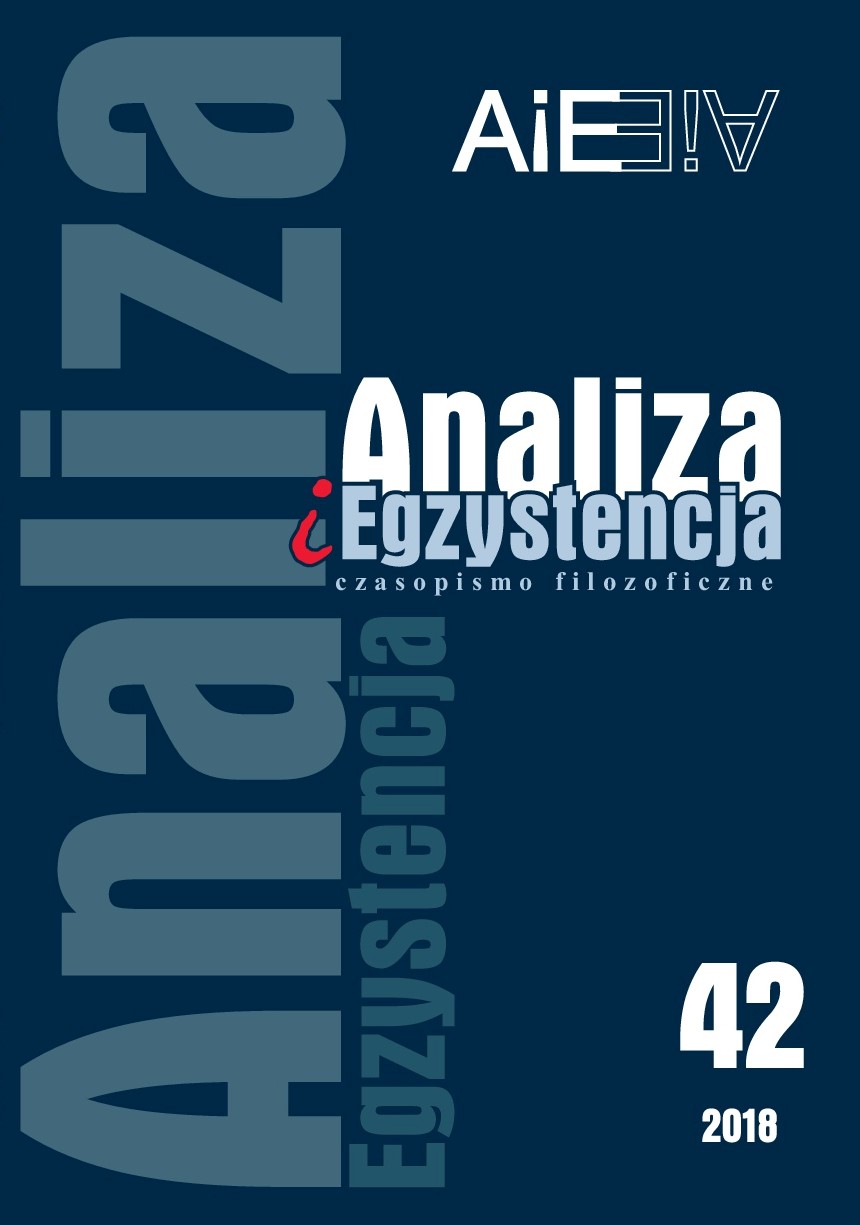 Summary/Abstract: The aim of this Article is to present the arguments used in the debate on the legalization of euthanasia and physician-assisted suicide. Opponents of the legalization of the above procedures use the sanctity of life moral argument and the slippery slope non- moral argument. The assumption of the sanctity of life’s argument is the immorality of all forms of killing, the terminal illness and related suffering are not circumstances justifying the interruption [termination] of life. The protection of life is the foundation of the functioning of society. The slippery slope is based on the following premise: if an exception is made to the principle of the inviolability of life in the form of, for example, euthanasia or physician-assisted suicide for terminally ill persons who are of full age and make a free request based on a pressure-free will, this will lead to the killing of the sick, the old or the handicapped without their consent or even against their will. It concerns the changes in social awareness that can lead to the questioning of the value of human life. It is also possible that abuses that are difficult to control may occur. Followers of the precipitation of death formulate two moral arguments:the argument of the autonomy of the individual and the argument of the quality of life. The argument of the autonomy of the individual is presented as an expression of respect for man and the choices he makes. Everyone has the right to decide when his or her own life ceases to be of value to him or her, especially in the case of illness and suffering, and thus to choose the so-called dignified death without suffering or dependence on others. The proponents of this argument state that the principle of autonomy can be just as important or even more important than the sanctity of life principle, and at the same time it is also a response to the medical paternalism. Just this argument has been used in the countries that have legalized the physician-assisted suicide and euthanasia, (Benelux, Canada and in the following states in the USA: Oregon, Washington, Montana, Vermont, California, the District of Columbia and Colorado). Another argument in favour of the admissibility of euthanasia andphysicianassisted suicide is the quality of life moral argument which assumes that in certain circumstances life and its continuation are not good for the person. The quality-oflife argument is based on an assessment of whether life is of value to the patient, or whether it remains only a burden or is limited to biological duration, as in the case of persons in a persistent vegetative state, for example.