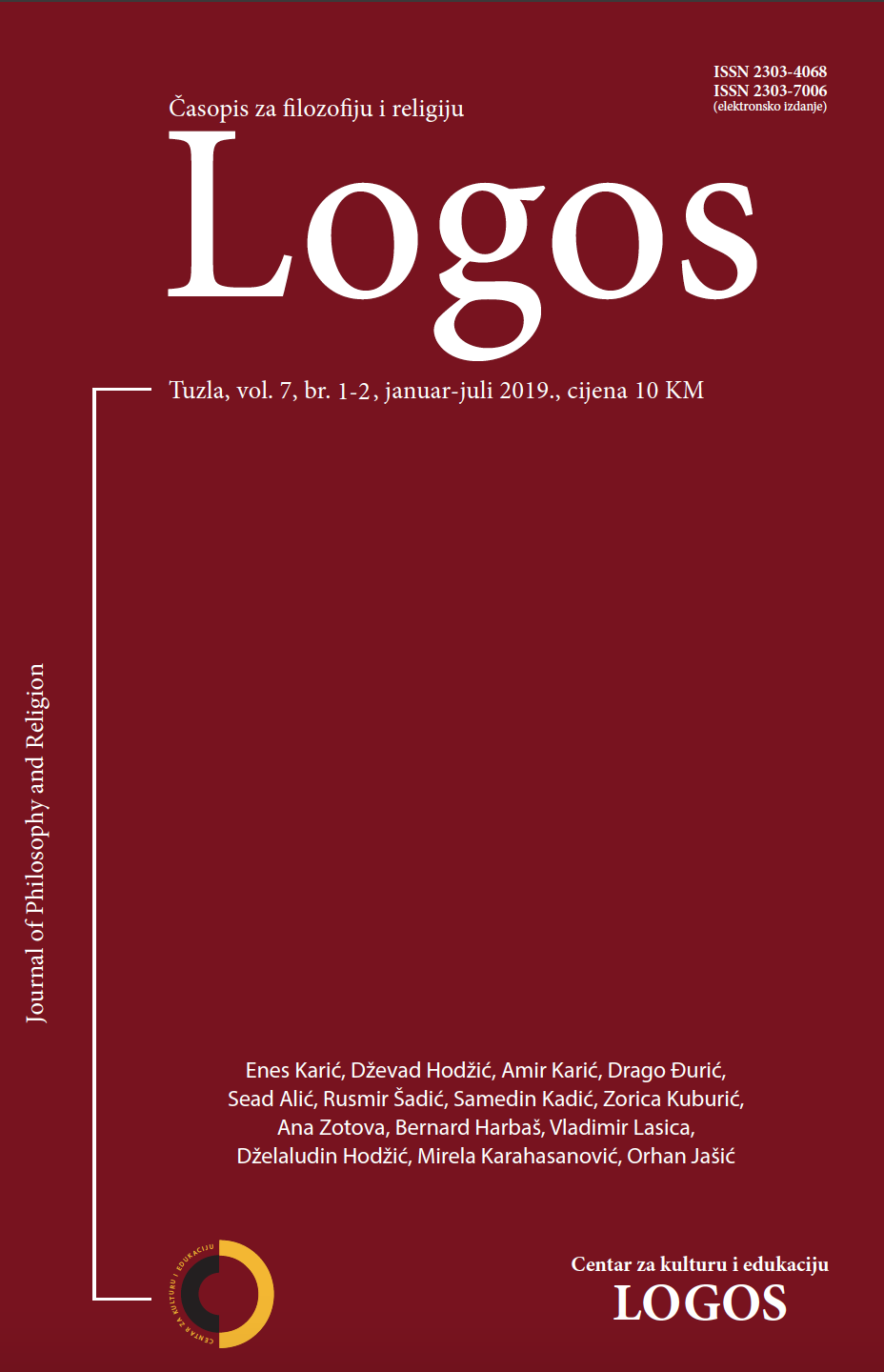 Filozofija religije u 21. stoljeću
Philosophy of Religion in the 21st Century

Summary/Abstract: In the second half of the 20th century, the philosophy of religion was reaffirmed at the Departments of philosophy in Europe and America. The main precondition for this was, in all likelihood, a re-affirmation of metaphysics. The first half of the century has passed with almost obligatory criticism or the rejection of metaphysics. The further development of philosophy has shown that this view is unsustainable. This has created fiendly environment for the rapid development of the philosophy of religion. However, contemporary dealing with this philosophical discipline requires a fairly high level of knowledge of today’s philosophy and science. An insight into these requirements can be achieved even with a cursory look at the works and books of some of the most important contemporary philosophers of religion, and these are certainly Richard Swinburne, Alvin Planting, or William Lane Craig. I will point to the fact that the modern philosophy of religion is reduced to the so-called Abrahamic theism. In this regard, there is no particular difference between Judaism, Christianity and Islam, as it is commonly believed, because the basic, most comprehensive teachings of these religions, when it comes to the main problems of the philosophy of religion, are the same. This allows very easy communication and exchange of ideas between thinkers of different religious denominations. In the paper, I will focus specifically on the development of religious epistemology, as well as the relationship between science and philosophy. I will point to the need for further development of the consideration of the relationship between philosophy, religion and science, as well as the issues of scientific, theological and philosophical pluralism.

Politika i filozofija (Moderni raskol: značenja i posledice) Politics and Philosophy (Modern Schism: Meanings and Consequences) 2004 Kalam kosmološki argument Kalam Cosmological Argument 2011 Religijska tolerancija u Milanskom ediktu i u Ustavu Medine Religious Tolerance in the Edict of Milan and in the Constitution of Medina 2013 Reinterpretacija fragmenta DK B6 Parmenidove poeme Reinterpretation of the Fragment DK B6 of Parmenides’ Poem 2015
2020 © CEEOL. ALL Rights Reserved. Privacy Policy | Terms & Conditions of use
ICB - InterConsult Bulgaria ver.1.5.1027