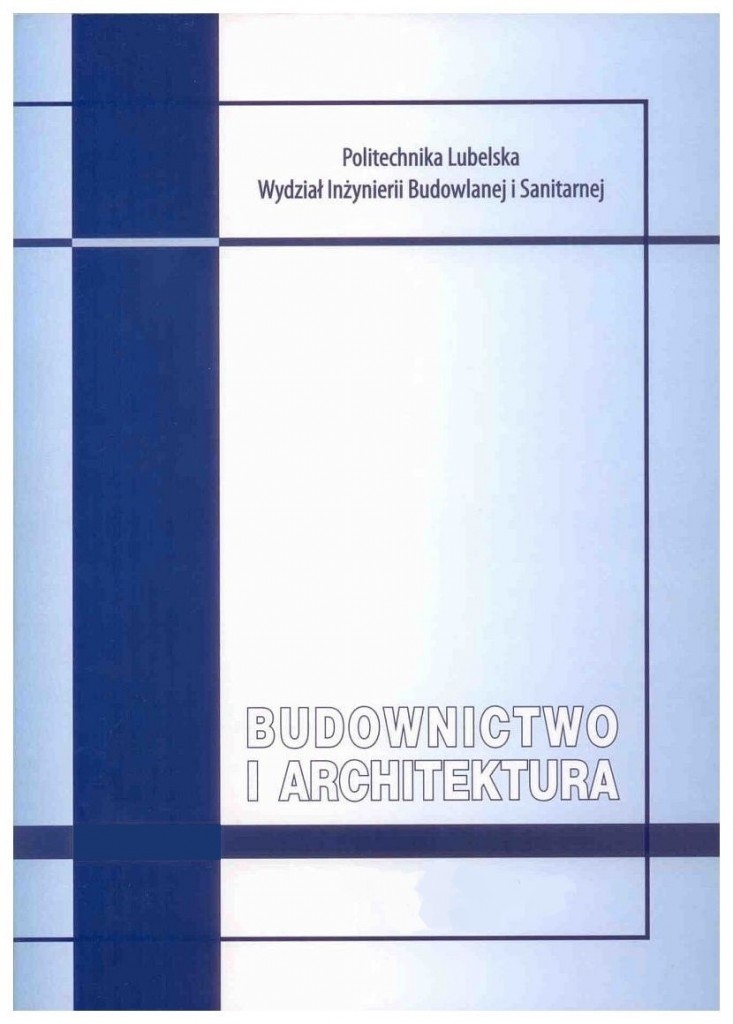 Summary/Abstract: The architectural and structural analysis of selected high-rise buildings in Japan is presented in this paper. Tokyo, Osaka and Nagoya have the largest share in development of high-rise buildings. Those cities are very densely populated and moreover they are located in one of the most active seismic zones. The combination of these factors has resulted in the creation of sophisticated designs and innovative engineering solutions, especially in the field of design and construction of high-rise buildings. The foreign architectural studios (Jean Nouvel, Kohn Pedesen Associates, Skidmore, Owings & Merrill) which specialize in the designing of skyscrapers, played a major role in the development of technological ideas and architectural forms for such extraordinary engineering structures. Among the projects completed by them, there are examples of high-rise buildings that set precedents for future development. An essential aspect which influences the design of high-rise buildings is the necessity to take into consideration their dynamic reaction to earthquakes and counteracting wind vortices. The need to control motions of these buildings, induced by the force coming from earthquakes and wind, led to the development of various methods and devices for dissipating energy during such phenomena. Currently, Japan is a global leader in seismic technologies which safeguard seismic influence on high-rise structures. Due to these achievements the most modern skyscrapers in Japan are able to withstand earthquakes with a magnitude of over seven degrees at the Richter scale. Applied damping devices applied are of a passive type, which do not require additional power supply or active type which need the input of extra energy. In recent years also hybrid dampers were used, with an additional active element to improve the efficiency of passive damping.