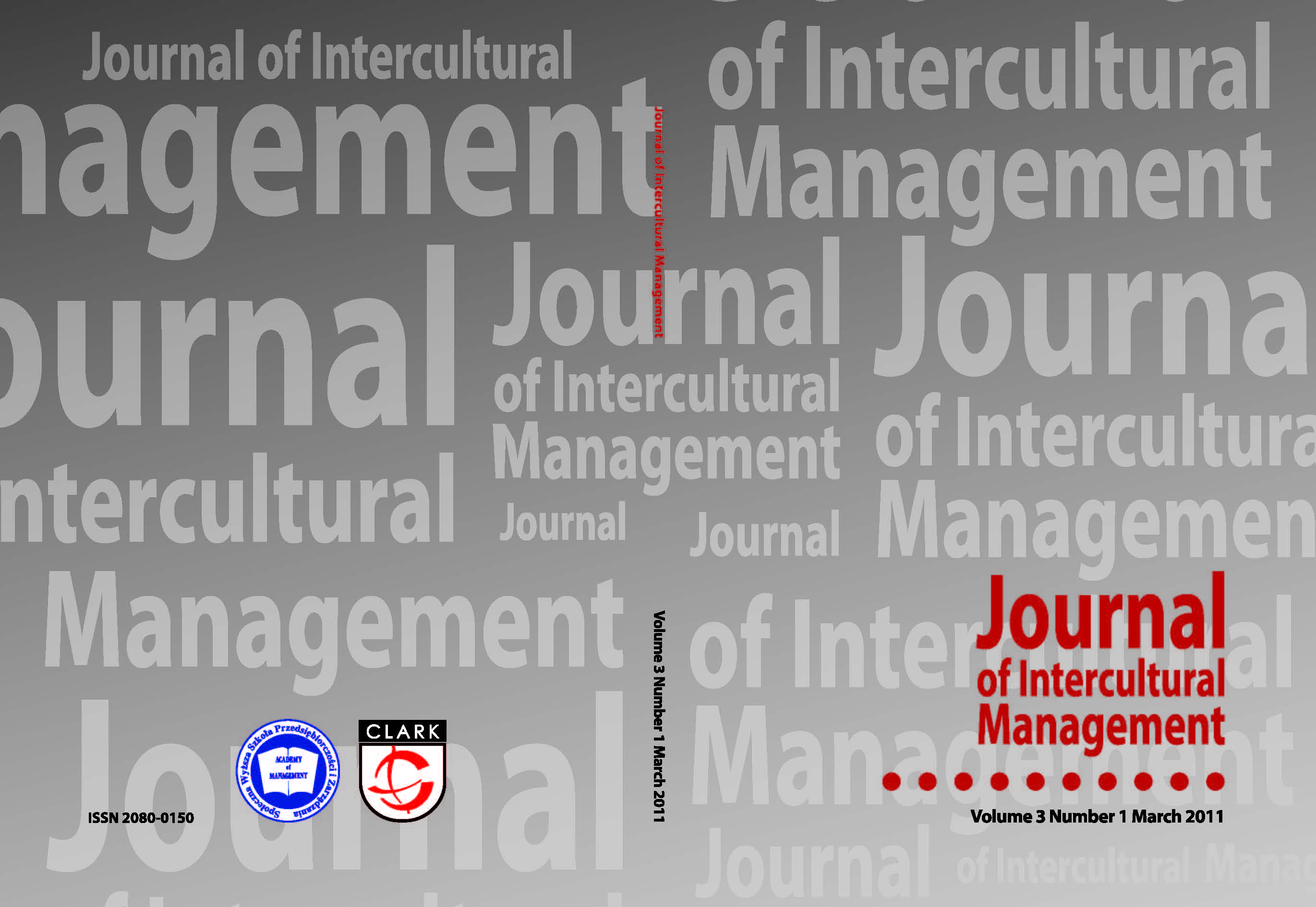 Summary/Abstract: Contrary to its logics, a global tourist market demands a continual modifications and segmentation of tourist products which, although addressed to a mass tourist, should be tailored to his/her individual and mother/target culture-specific needs and expectations. Consequently, culture plays an important role in the process and it should be approached from two different but complementary perspectives. First of all, the mother culture of the potential customer as well as the target culture of the receiving country should be considered. The first one accounts for the decisions which products to buy and the second one, which determines the way the hospitality business operates in terms of services and tour content, is responsible for the customer’s satisfaction from the tourist product s/he has acquired. When the respective cultures of the hospitality business people and of the tourists are similar, their influence on a market success of a tourist product is small but when they are very different, e.g. Asians vs. European cultures, they can create serious problems for both parties. A growing importance of Asian tourists, Japanese, Chinese and Korean, on the European tourist market constitutes a challenge for hospitality business, especially in former communist countries which contrary to Western European countries not only have to establish themselves as new tourist destinations and compete with the renown ones but also to adjust their offer to the tastes of their Asian customers. The Polish Chamber of Tourism has been involved in a campaign to market Poland for the Japanese tourists and to make it one of their favourite holiday destinations. However its efforts must be paralleled with an attempt to create a proper tourist product which will appeal to the Japanese as far as its cultural content and service culture are concerned. The present article discusses the double occurrence of culture in the Polish tourist product for the Japanese market.