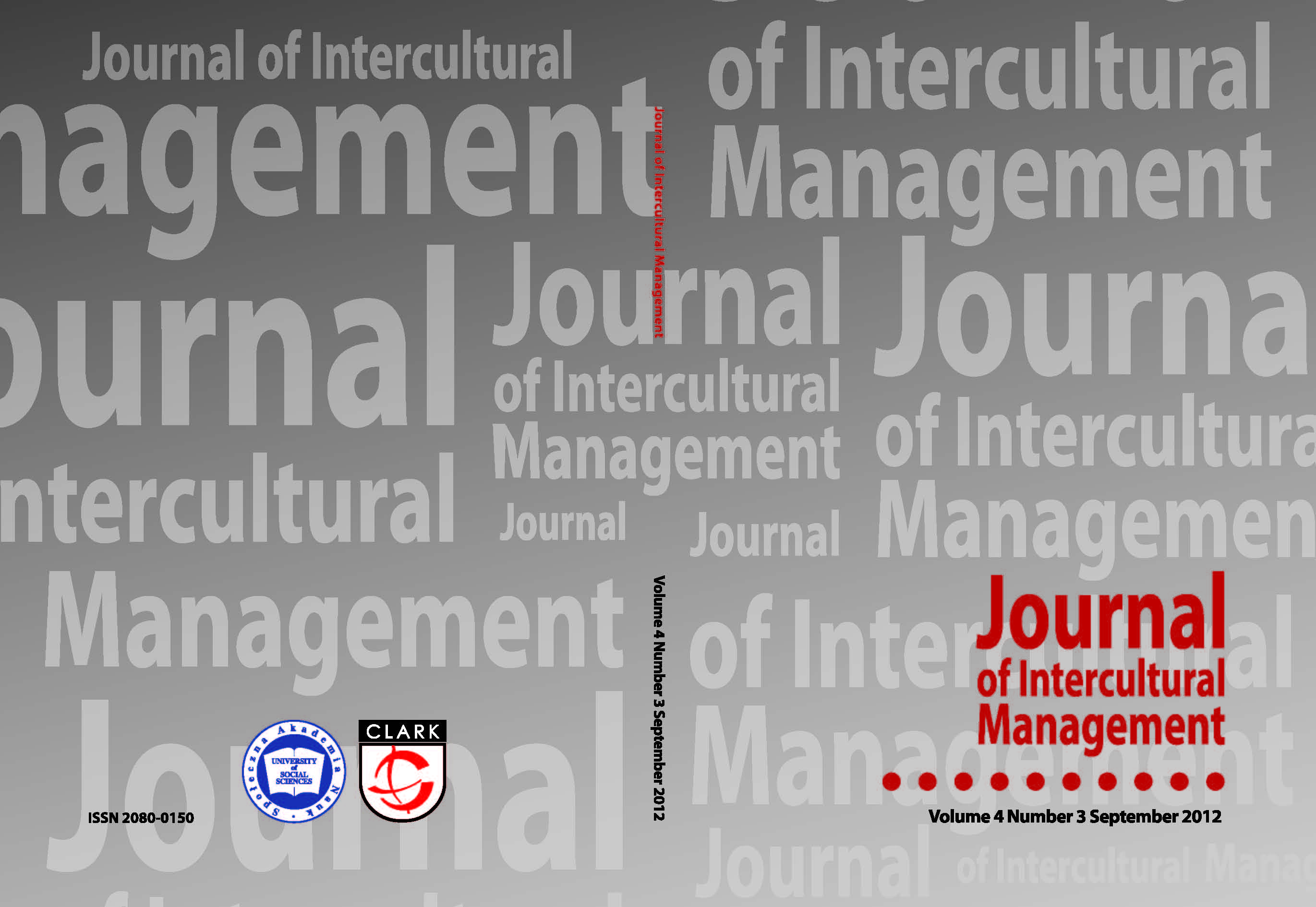 Summary/Abstract: The concept of linguistic capital coined by Pierre Bourdieu in the 90s of the 20th century has become especially relevant for post-modern culture. Considering the effect of globalization and internationalization on organizations it has got a particular value for them as it effectively contributes to personal capital of their workforce and consequently to their intangibles. Although the above statement has been already widely recognized by most managers of global corporations who have rather successfully implemented a proper language policy (e.g. Motorola, Nokia, Ikea, etc.), it still seems to be a serious challenge for the public administration units, especially in their local self-governments - gminas. A lack of both a recognition of the economic and symbolical value of the linguistic capital and consequently a lack of any (or a consistent) language policy in the field, reduces their chances to make use of the whole potential of firstly, their staff’s personal capital and secondly, of bridging and bonding capital (Putman 2000). Today these types of capital have gained on importance in gminas due to intensive intercultural interpersonal contacts generated locally and also by means of international and intercultural networks they are part of because of various EU and global co-operation programmes. The aim of the present article is, firstly, to discuss the notion and the value of linguistic capital for an organization and then to research its awareness at the staff of public administration units in gminas by analysing their intercultural communication competence which is a basic communication instrument in realizing many international projects their gmina participates in. Indirectly, the study address also the issue of language policy in gminas as a sine qua non condition of its language capital. The discussion uses the results of the pilot study in the gmina of Myślenice in the Małopolska region.