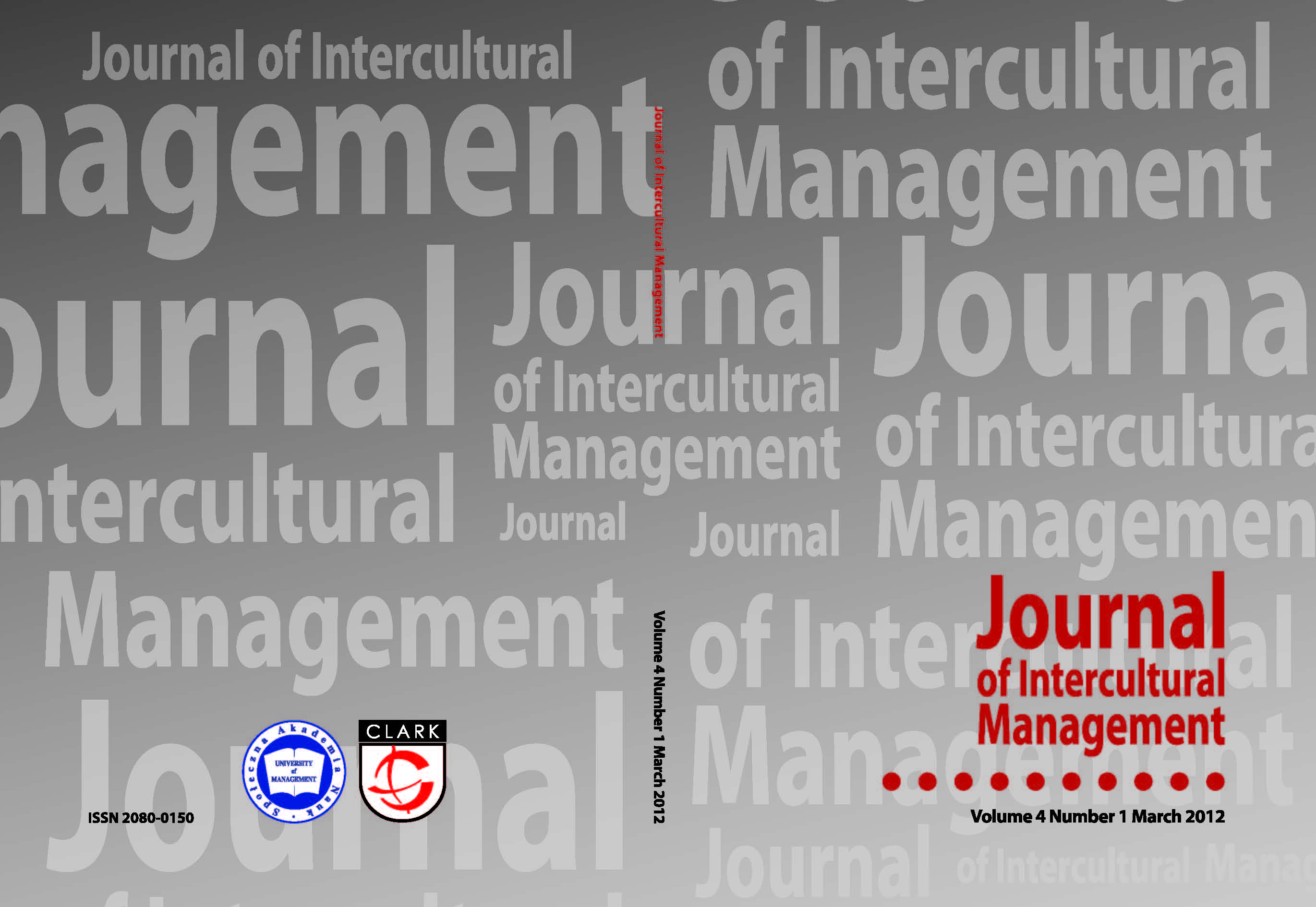 Summary/Abstract: A growing competition on the global market makes its actors, especially multicultural corporations, become more and more innovative in creating their images by means of cultural devices. Consequently, there can be also observed their growing mindfulness and appreciation of soft components in the process, which, on the one hand corresponds to conspicuous changes in their external and internal environment and, on the other, to new demands put on them due to a shift in value orientation in post-modern societies with the stress on soft skills and people-oriented values. A new cultural paradigm with transculturalism as its sound foundations accounts for a different understanding of corporate culture. Besides, an inclusion in it of cultureoriented issues is somehow forced upon corporations by a new type of multicultural consciousness as well as the concept of modern citizenry which today also applies to business subjects. Usually realized in the form of Corporate Business Responsibility and Public Diplomacy, which have started functioning as benchmarking of a company social acceptance, they are translated into economic and market success building a company competitiveness. It should be stressed that the impact of society in general and of the corporation workers, in particular, on corporate policy and a public company Anna Lubecka 3image have significantly changed in the last decade. Such instruments of social control as various indices - e.g. Gay and Lesbian Index standing for the company recruitment policy - which serve to measure the corporation soft skills, policy of multiculturalism, quality of life and citizenry as well as its focus on the strategies creating the intangibles cannot be ignored any longer even. Modern companies, as shown by their management practice, emphasise their people-friendly policy applied to its stakeholders, its workers, business partners, potential customers etc. and all other actors from their environment. A humanistic approach tends to be seen by a constantly growing number of companies as their most important asset. However, despite their declarations found in the formulations of their missions or even their market activities the question remains still open for how many of them humanistic values are authentic and for how many it is just a new tool of competitiveness whose underlying values are treated instrumentally as the company neither fully identifies with them nor wants to spend money on their practical application. The aim of the present article is to examine how the changes in a corporation sociocultural context and social expectations about its social image been implemented in management practices by Motorola. The choice of Motorola is not chancy as it is an unquestionably successful multicultural corporation, a leader in the market and also a leader among the corporations which have undertaken a lot of actions to humanize their image and adjust their corporate culture to the soft values dominating in postmodernism. Humanizing