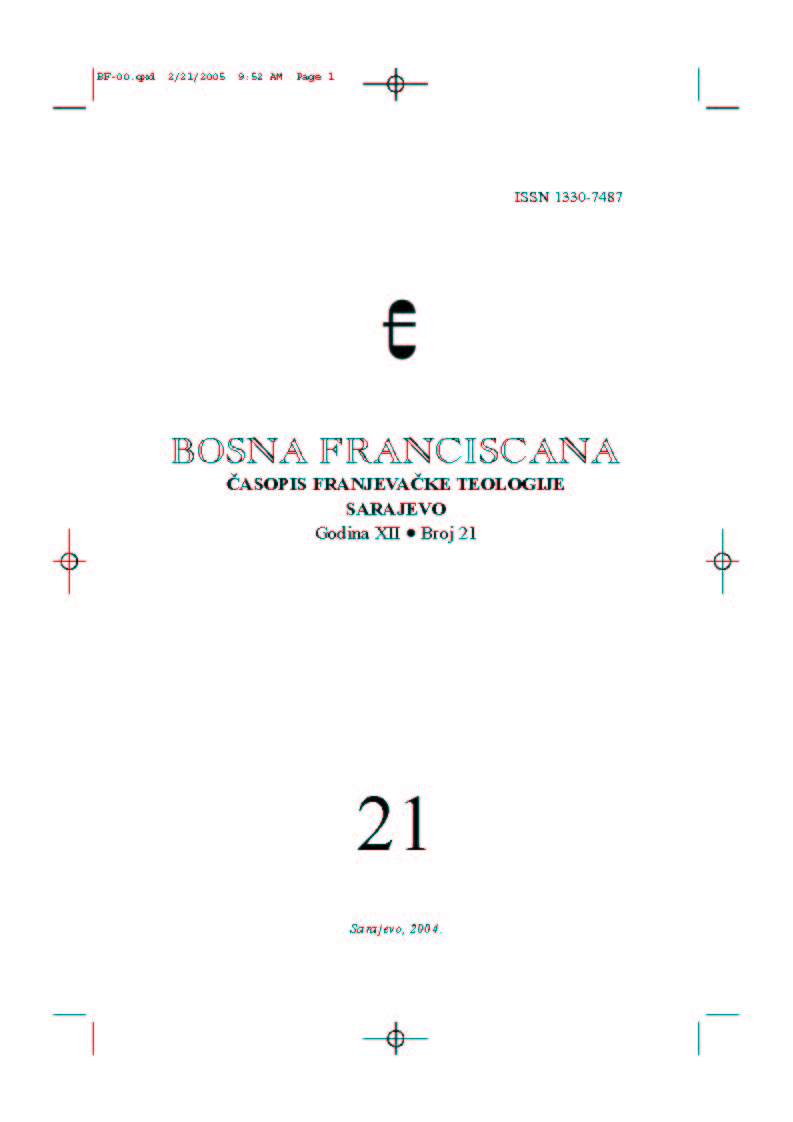 KRITIKA MODERNOG SHVAĆANJA JASTVA: C. TAYLOR I A. MACINTYRE
Critical Reflection of Modern Understanding of Self: C. Taylor and A. MacIntyre

Summary/Abstract: The intention of this article is to give a short outline of the critical reflection by C. Taylor and A. MacIntyre on the topic of modern self. The major object of their critique is the modern concept of self as it is presented in some parts of contemporary philosophy influenced by modern naturalism and liberal individualism. The picture of the self they give is the one of neutral, ahistorical, and acontextual self. Taylor and MacIntyre, inspired by the humanistic tradition of thought and led by desire to defend its understanding of self, attempt to counter the modern view of self by stressing its historicity, i.e. its moral dimension, emphasizing the relationship between identity and the good, and its narrative dimension, pointing to the role of narrative in the formation of self.