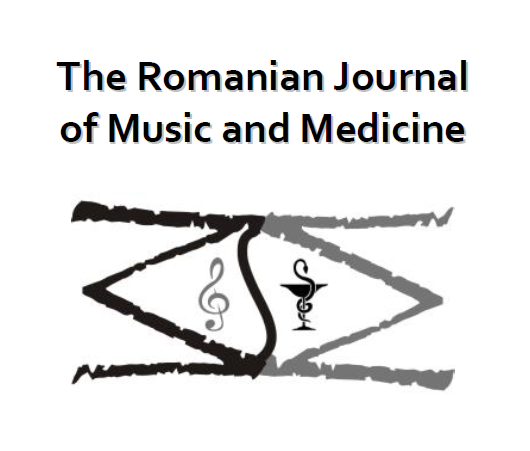 Summary/Abstract: From the Ancients to the Avantgarde, a common golden thread remains the preocuppation with the precepts of art, in this case the underlying mathematical priciples that govern the phenomenon of music. Just as misunderstood as the music of the spheres or Stockhausen’s Aus de siebene Tagen which remain until today the subject of much speculation rather than common practice, Babbitt’s approach to music composition which led to total serialism remains highly unscrutinable by the mainstream taste. Inspired by the notoriously controversial article with the same name which appears to have changed for good the way Babbit’s music is perceived, this paper attempts to shed a new light on the importance of his creation by contextualizing its merits in a broader perspective.