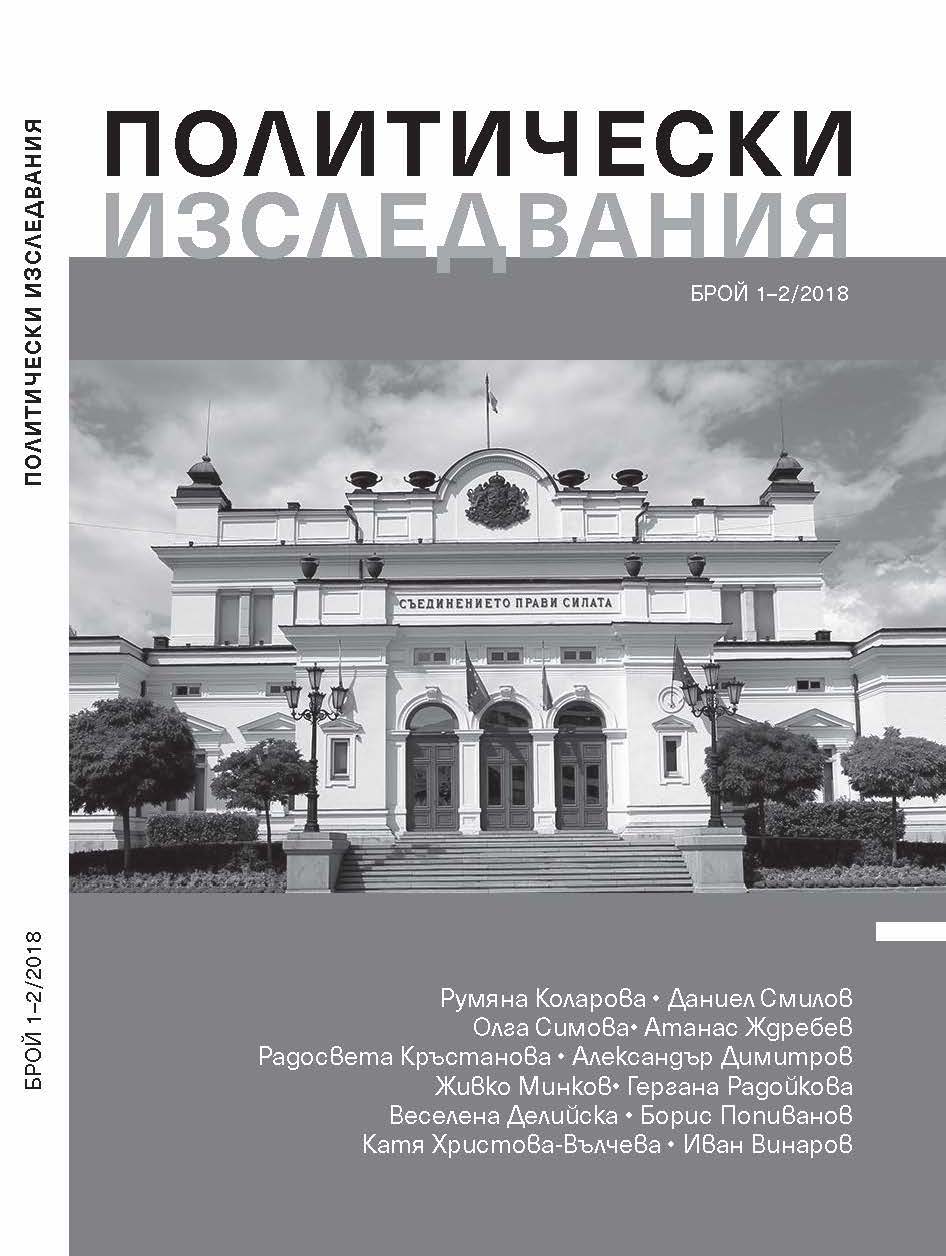 Summary/Abstract: Effective democracy depends to a large extent on effective communication. In this regard, comes one of the main, continuous deficits that the European Union is facing. The key to a proper understanding of the essence and way of functioning of the Union is above all to raise citizens' awareness. This is a long educational process that runs through several channels, including political parties, EU institutions, non-governmental organizations, universities, schools. With the White Paper, the European Commission launched a new debate on the future of the EU of 27 Member States. As a key priority, the Commission pointed out the need for active dialogue with citizens. Members of the Commission travelled all over Europe to listen to citizens' views on the various scenarios proposed, thus giving everyone the opportunity to contribute to defining the way forward for the Union.The author of this text has, as its main task, to examine the main shortcomings in the communication of European issues in the context of the current geopolitical challenges. Special emphasis is placed on the need to improve civic education and serious investment in the political literacy of young people. An attempt is also made to assess the results of the Citizens' Dialogue Initiative – in the light of the debates on Brexit and the key European Parliament elections.